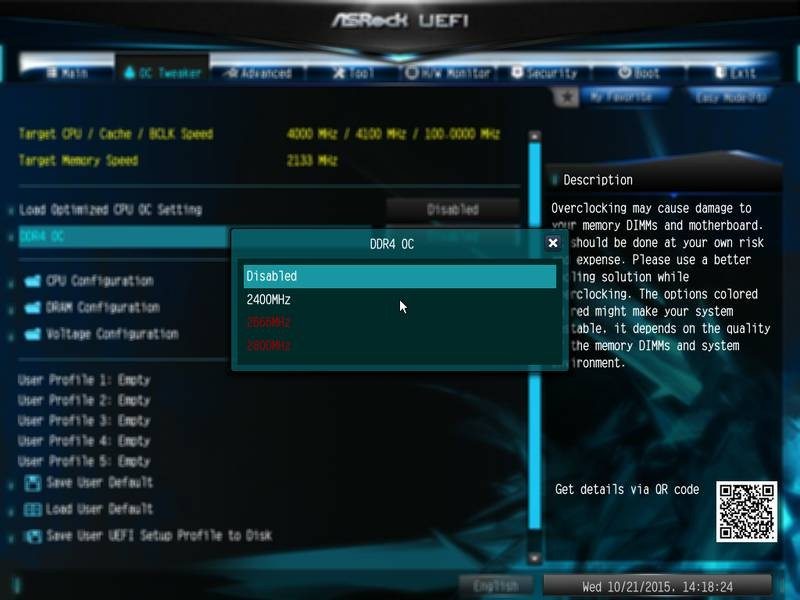 It isn’t always that all features in software are revealed right away and that is also what seems to have happened with ASRock’s latest Z170 BIOS. It had a hidden feature that only was revealed when certain memory modules were inserted and that is an automatic overclocking of these memory modules. Now that feature in itself isn’t new and it’s something that has been on several motherboards that I have owned, but it’s a nice one.

The feature has now been officially revealed, but not only that, it was also revealed in a very funny way. In the spirit of Halloween, ASRock made a funny video demonstrating it where you’ll meet Darth Vader as well as a Minion and more.

The automatic memory overclocking feature could get as much as 31% higher clock rates out of the memory modules used, if they are compatible. For now this seems to be limited mostly to Kingston and Samsung memory modules. One of the examples mentioned is that it can take Kingston 2133MHz modules and overclock them up to 2800MHz. 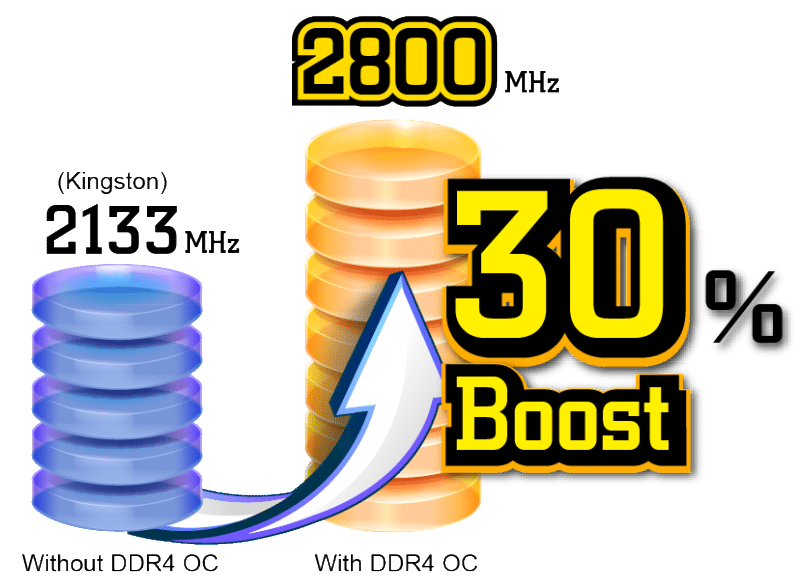 The above is kind off the boring news, now to the fun part: the video. I really don’t want to spoil it for you, as it should be experienced yourself. It is only 3 minutes and 30 seconds long and in my opinion it is well worth the time.

ASRock states that all Z170 motherboards will have this “hidden feature”, however at the end of the day it is still largely dependent upon the memory modules you install, which might or might not trigger DDR4 OC. It also requires you to upgrade to the latest UEFI BIOS available at the time of writing.