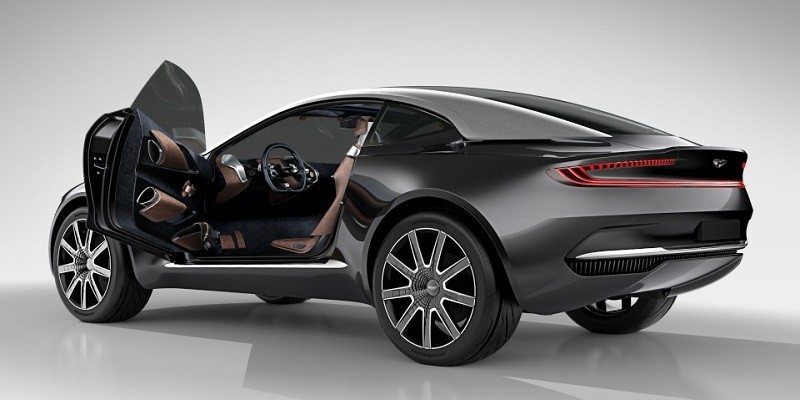 Luxury car maker Aston Martin is working on a pair of eco-friendly vehicles – a hybrid DBX and a fully electric Rapide S – it has revealed at the recent New York Auto Show. The hybrid will be a four-door version of the DBX that was showcased in Geneva in March (above). It will serve as a testbed for electric technology which, if popular to Aston Martin customers, “would be a nice place to go,” according to CEO Andy Palmer. 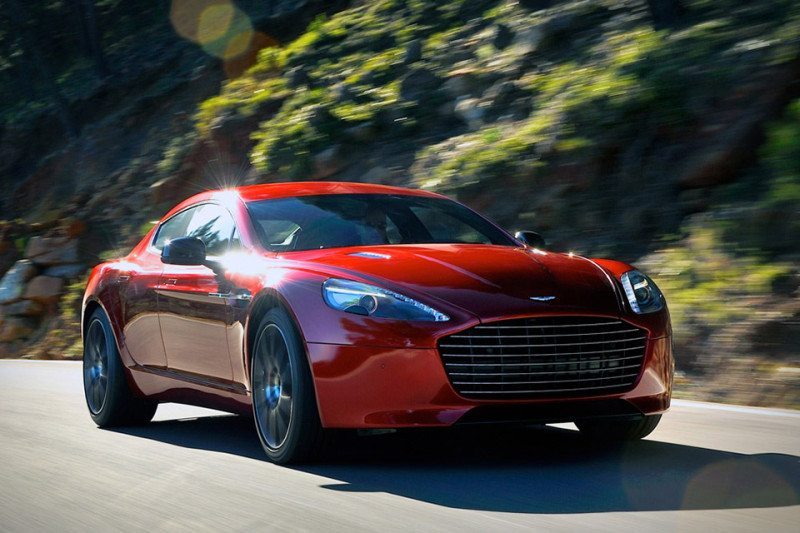 The EV, which is still in the early stages of development, will be based on the existing Rapide S (below), but four-door. The company is currently engaging in a technical study of an all-electric Rapide S, with Palmer projecting a release in two years’ time. It will be priced in line with other Rapide models, so is expected to cost around $200,000.