ASUS Accidentally Leaks Out Z390 Lineup in Their Support Page 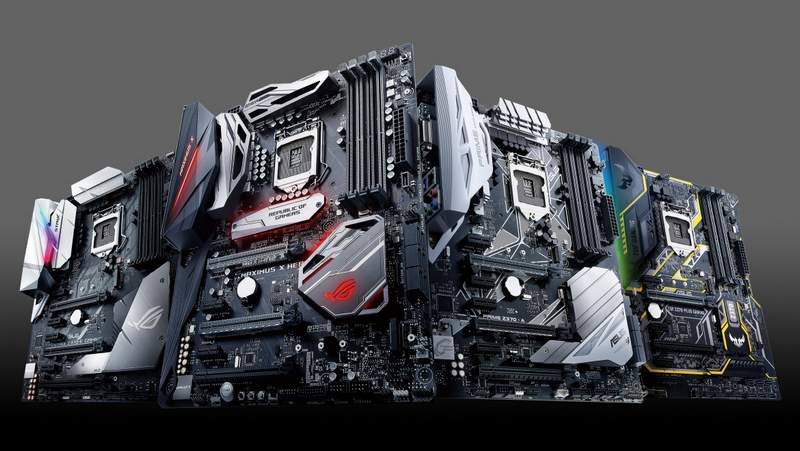 Intel is launching their Z390 chipset soon, replacing the Z370 as the flagship for the Coffee Lake series  platform. Initially, many believed that the Z370 will simply continue to exist alongside the Z390, but that does not seem to be the case. This new chipset of course, brings up to six USB 3.1 Gen 2 ports and integrated Wi-Fi MAC.

Motherboard manufacturers have yet to still make their announcements for these chipsets. Especially since they are likely busy with releasing AMD’s B450 chipset at the end of July. However, it appears that ASUS has now accidentally revealed their Z390 lineup. Of all places, it is within their support page.

What are the Motherboards Going to Be in ASUS’ Z390 Lineup?

The support page lists the ASUS motherboards which support the new User Profile feature in the BIOS. From this page, we can gather that ASUS is preparing the following for launch:

From this list, we can gather about 15 standard ATX options, three micro-ATX models and one mini-ITX board. The Dragon line is for the Chinese market, so many in the West might not be familiar with it. Its Z370 variant is basically a budget version of the PRIME Z370-P.