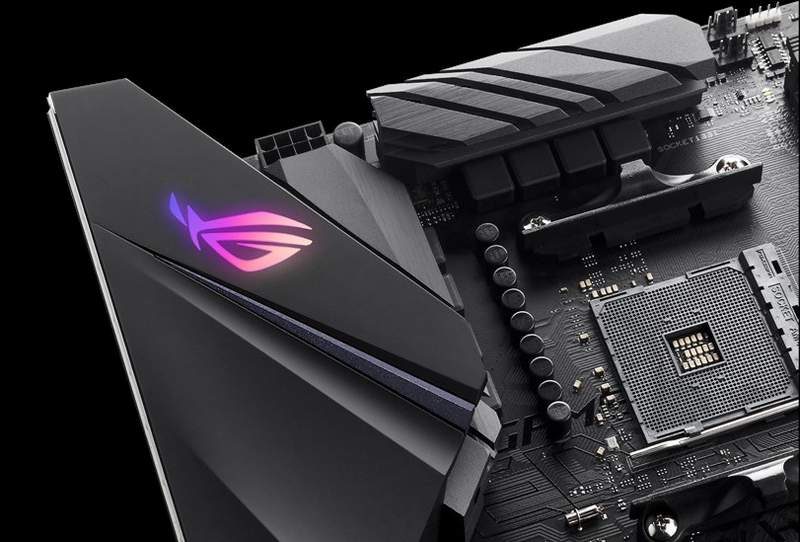 Eight New B450 Motherboards from ASUS

With two more weeks to go before the AMD B450 chipset launch, motherboard manufacturers have now begun listing their B450 lineup online. As one of the leading motherboard manufacturers in the market, of course ASUS has several different versions lined up using this affordable chipset. In fat, they have eight new B450 chipset motherboards listed on their website. This lineup includes the two from the ROG Strix line, two from the TUF lineup, and four from their Prime series.

What Kind of Features Can Users Expect from the Prime B450 Series? 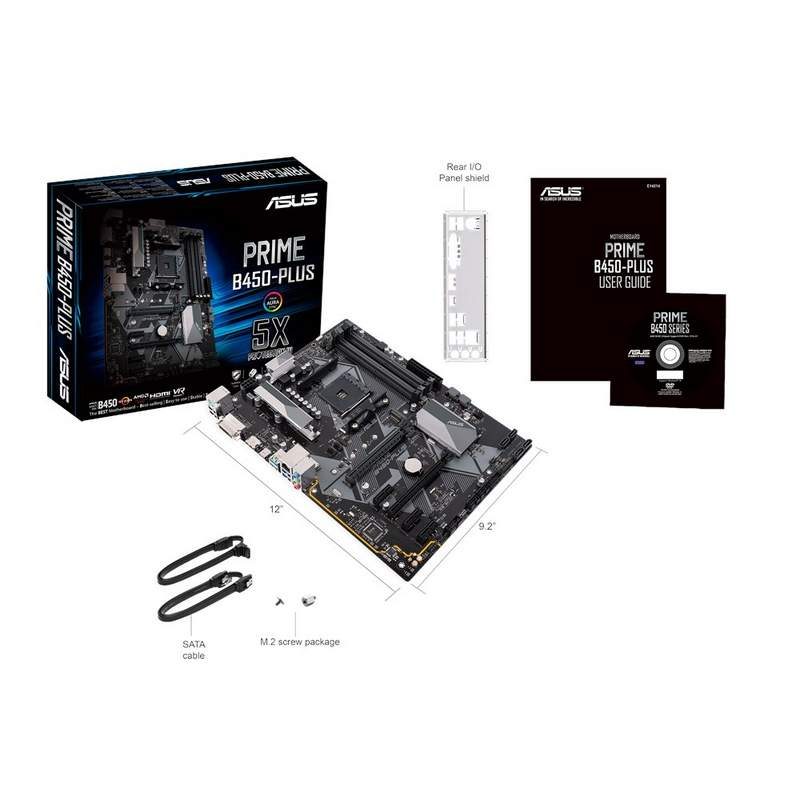 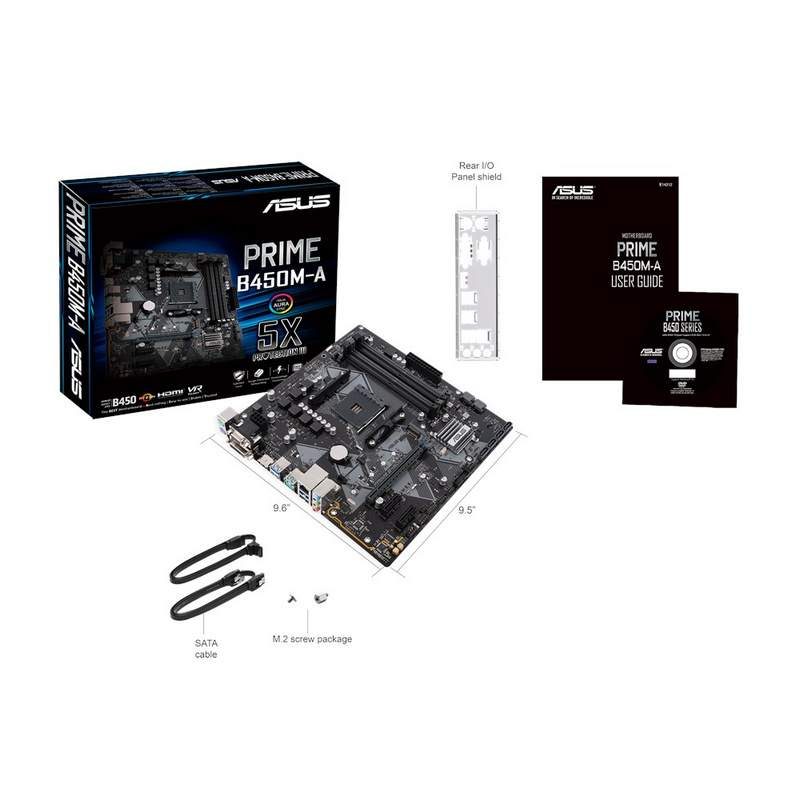 These boards also come with ASUS Aura Sync support via a 12V analog RGB LED header. The only exception being the B450M-K, which is more of a barebones, entry-level model. This Prime B450M-K also lacks the HDMI 2.0b output in the rear, while retaining the D-Sub and DVI-D output ports of the Prime B450M-A model.  All four have an M.2 socket support for SATA or PCIE 3.0 x4 mode SSDs. However, only the Prime B450-PLUS and B450M-A model supports up to M.2 22110 form factors. 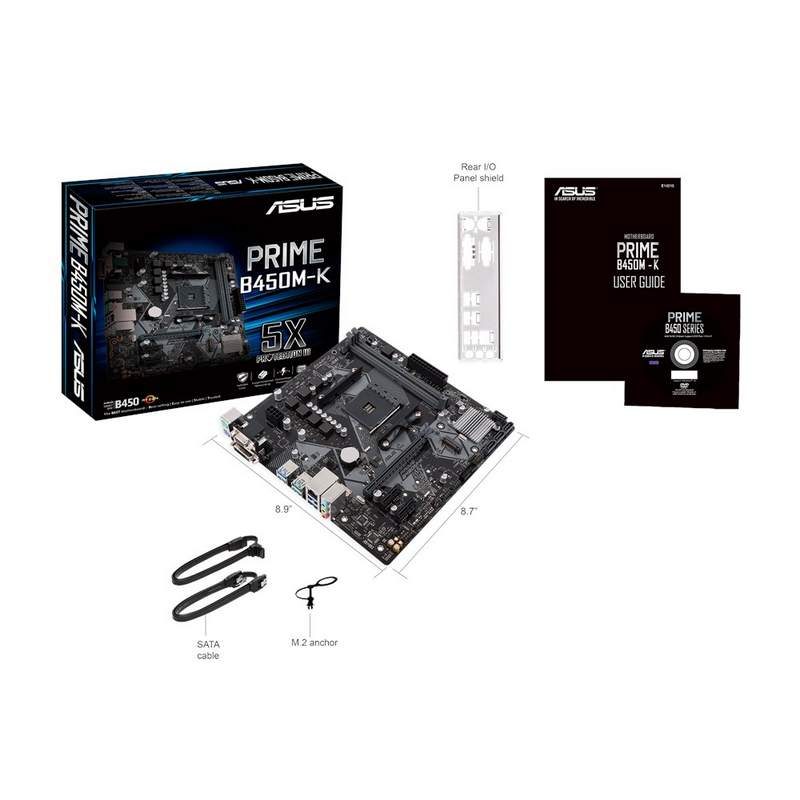 What Kind of Features Can Users Expect from the TUF B450 Series? 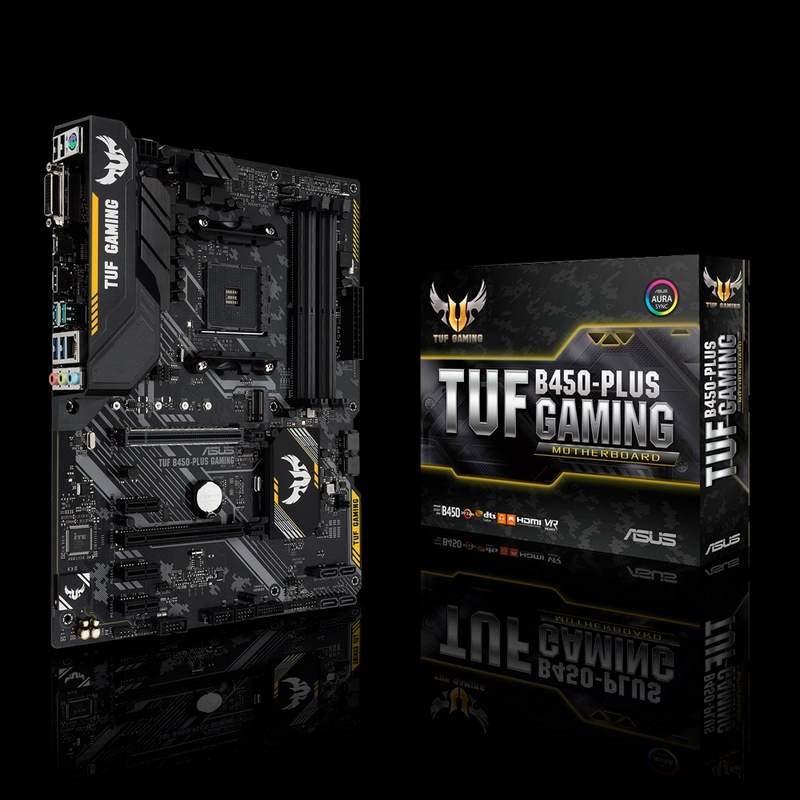 For the TUF family, ASUS is prepping the TUF B450-PLUS and TUF B450M-PLUS. As usual, these sport he new gray and yellow semi-military colour scheme of the TUF series. Also, still touting the military-grade TUF components used for durability. Like the Prime series, both TUF B450 motherboards make use of a Realtek RTL8111H Gigabit LAN controller with ASUS LAN guard, as well as a Realtek ALC887 HD audio codec.

The micro-ATX TUF B450M-PLUS however, lacks the RGB strip headers on-board, although it has a built-in RGB LED area on the edge of the PCB. 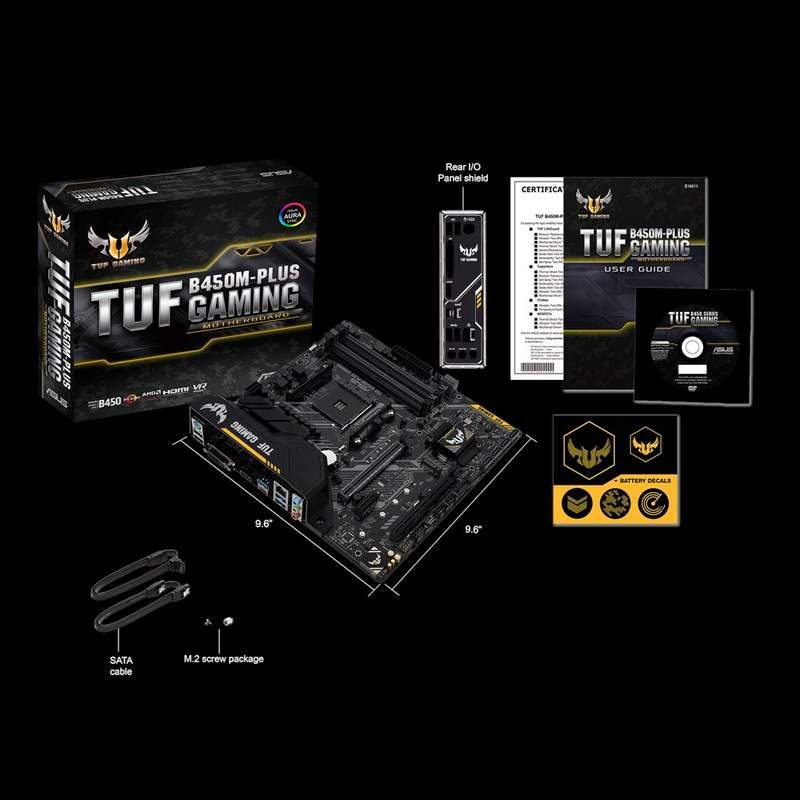 What Kind of Features Can Users Expect from the ROG Strix B450 Series? 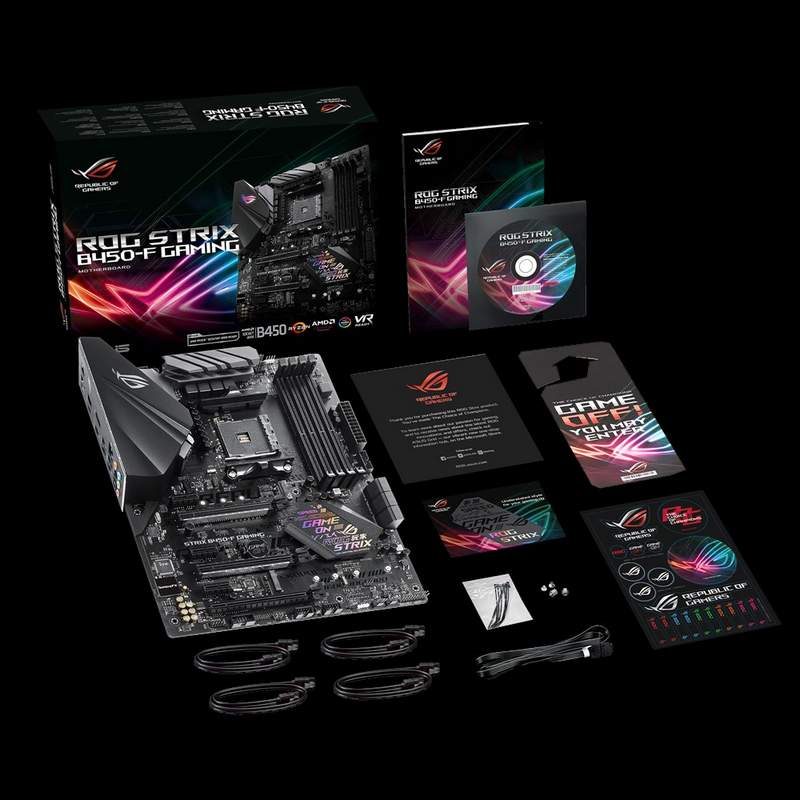 For the ROG Strix series, ASUS has a regular full-size ATX called the B450-F Gaming, as well as a micro-ATX B450-I Gaming. This ROG Strix B450-F Gaming is the priciest and most feature-packed of the ASUS B450 chipset lineup. It comes with not just one but two M.2 sockets supporting PCIe 3.0 x4 SSDs. It also comes with an Intel i211-AT Gigabit LAN controller with ASUS LANGuard instead of a Realtek solution. Plus, the audio is handled by the ROG SupremeFX HD audio codec S220A, based on the high-end Realtek ALC1220 HD audio codec. It also has two Aura Sync 12V 4-pin RGB LED headers available, as well as RGB LEDs built into the IO cover and chipset heatsink. 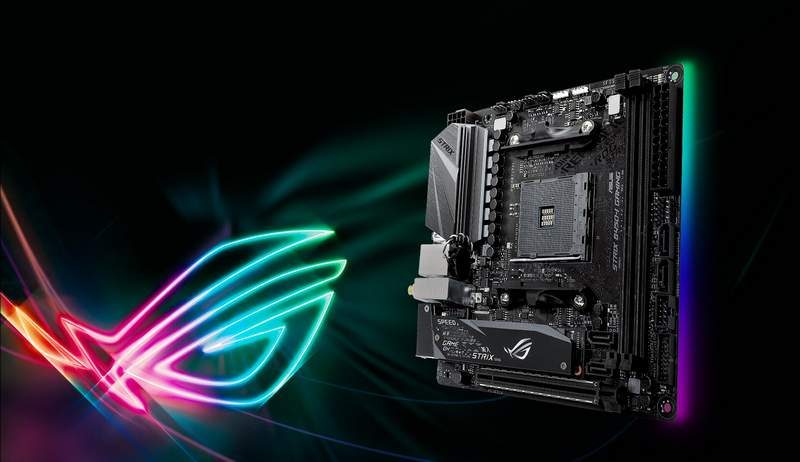 The ROG Strix B450-I Gaming on the other hand manages to fit the same Intel Gigabit LAN and ROG SupremeFX 8-channel HD audio but in a smaller mini-ITX size. Plus, ASUS also includes a dual-band 802.11ac WiFi feature. Due to the smaller PCB size, there is obviously only one PCIe x16 socket for expansion. However, ASUS still manages to fit two M.2 sockets on board (one in front and one in the back). One big advantage on this board that the full-size ROG Strix B450-F Gaming does not have is an addressable LED header. Instead of having two 4-pin 12V LED headers, the ROG Strix B450-I Gaming has one 3-pin 5V addressable RGB LED header and one 4-pin 12V analog RGB LED header.