ASUS’ New X99 Motherboard Range is Worth Checking Out 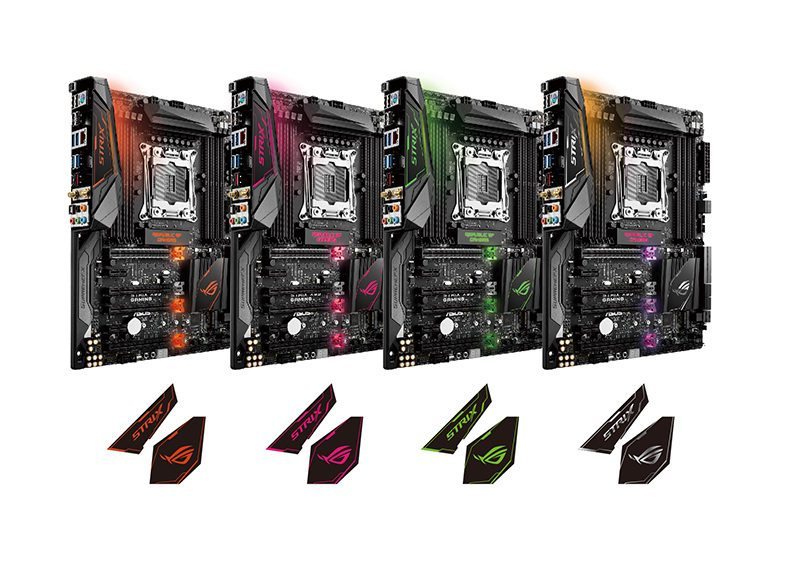 ASUS’ existing X99 range is designed to offer exceptionally reliable power delivery, good overclocking headroom and a host of other innovative features. Unfortunately, the X99 platform has been overlooked for some time by a number of manufacturers as they focused on Skylake and awaited the development of Broadwell-E. While we cannot share any details of Intel’s latest flagship processors, it’s clear Broadwell-E is on its way and motherboard makers are ready to launch a new product line ahead of its release. ASUS unveiled their first motherboard sporting the STRIX brand and utilises the company’s Aura RGB lighting technology. This allows you customise ten lighting effects and even control additional LED strips using a 4-pin RGB header. The package even comes with decals to alter to look to suit your system’s colour scheme. As you might expect, the ROG STRIX X99 Gaming has an incredible list of features including SupremeFX, 5-way

The package even comes with decals to alter to look to suit your system’s colour scheme. As you might expect, the ROG STRIX X99 Gaming has an incredible list of features including SupremeFX, 5-way optimisation for one-click autotuning, Fan Xpert 4 and an OC socket leverage your CPU’s maximum potential. On another note, the ROG STRIX includes a host of useful connection interfaces such as onboard U.2, USB 3.1 Type-A, USB 3.1 Type-C, M.2 and 2×2 WiFi with MU-MIMO. The company also decided to announce the Signature X99-Deluxe II, X99-A II and X99-E which all utilises the new strengthened Safeslot design. This reinvented, strengthened PCIe slot uses a new insert-molding process to bind the slot to fortifying metal for superior 1.6X retention and 1.8X shearing resistance. Also, The new ASUS Signature X99-Deluxe II, X99-A II, X99-E and ROG Strix X99 Gaming motherboards all support ThunderboltEX 3, an Intel-certified Thunderbolt™ 3 card that enables breathtaking bi-directional speeds up to 40Gbps. 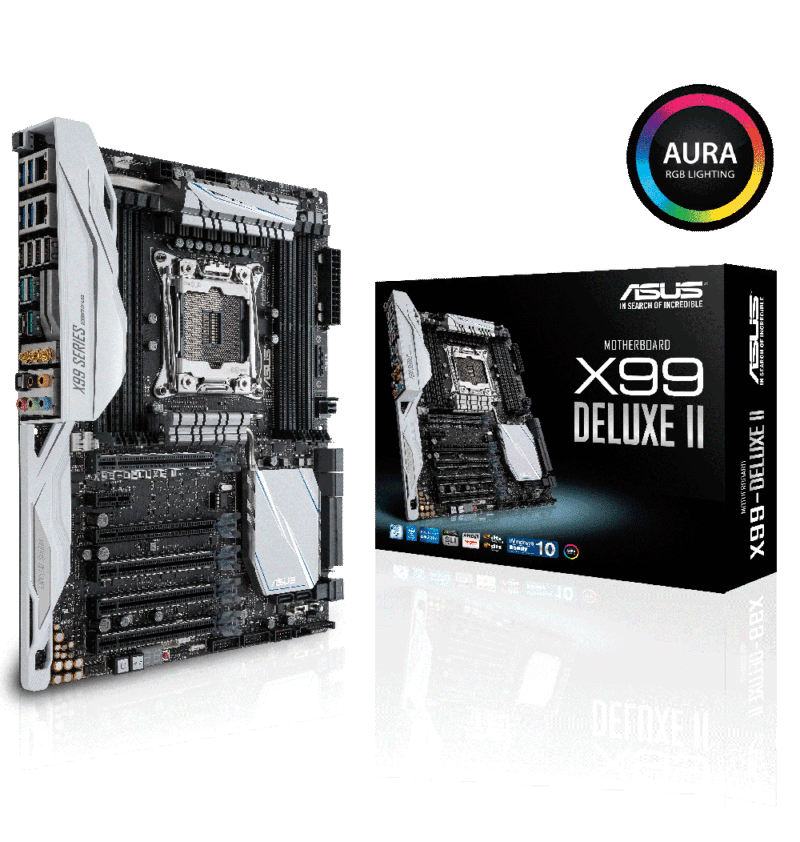 “Our X99 motherboards have won awards from many respected publications and editors around the world, with ASUS consistently praised as the number-one motherboard brand. We are keen to offer best-selling, easy-to-use, stable and trusted motherboards — that’s why we call them BEST. And we’re proud to introduce our all-new X99 motherboards allowing users to customize their experience and maximize performance in ways that simply aren’t possible with any other brand of motherboard.” 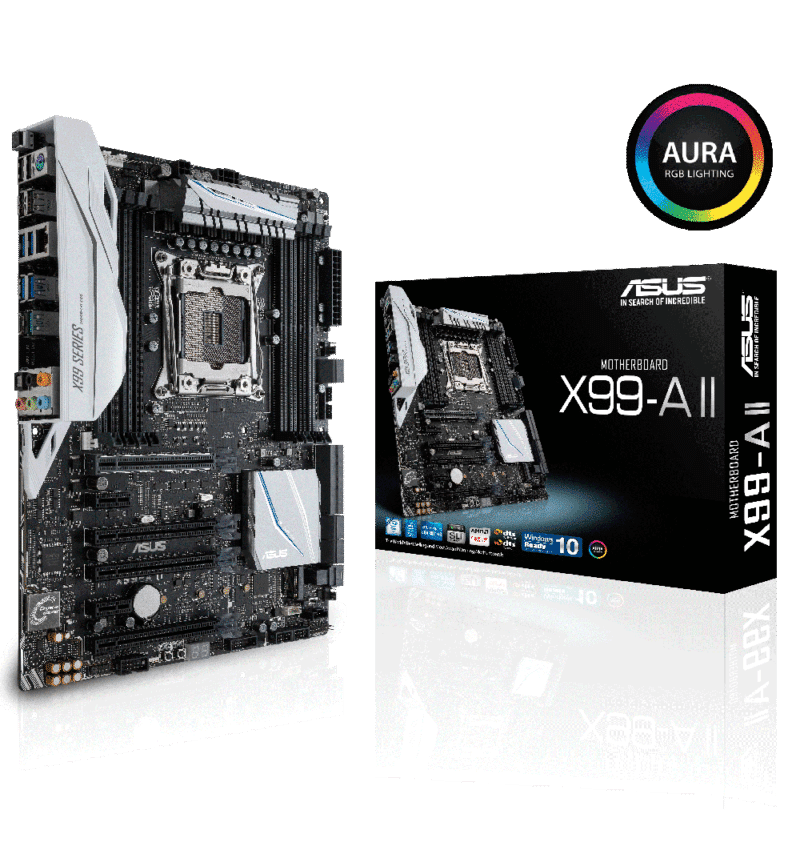 Please note this is only a brief introduction to the range, and we’re currently working hard on a detailed review of the X99-A II before moving onto the other models. All of the new units mentioned above should be available sometime in May.

Are you looking forward to new X99 motherboards?