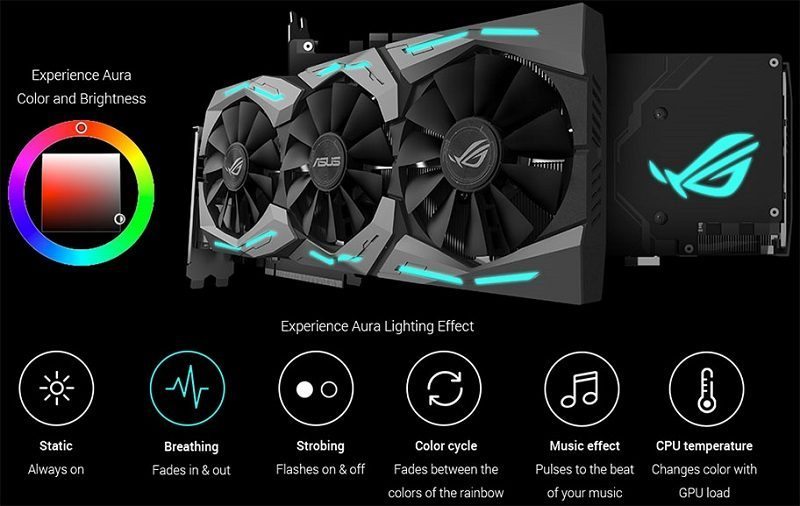 Recently, many publications discovered certain GTX 1080 review samples featured higher clocks than their retail counterparts which sparked a heated discussion if this was misleading. The opinion from what I’ve seen has been mixed with some users feeling it’s been overblown while others believe it’s a breach of trust. Honestly, there’s been a lot of confusion regarding this controversy and it’s important to note that the cards in question are set to an overclocked mode. ASUS, one of the companies involved in this have released an official statement to the press explaining the situation:

The press samples for the ASUS ROG Strix GeForce GTX 1080 OC and ASUS ROG Strix GeForce GTX 1070 OC cards are set to “OC Mode” by default. To save media time and effort, OC mode is enabled by default as we are well aware our graphics cards will be reviewed primarily on maximum performance. And when in OC mode, we can showcase both the maximum performance and the effectiveness of our cooling solution.

Retail products are in “Gaming Mode” by default, which allows gamers to experience the optimal balance between performance and silent operation. We encourage end-users to try GPU Tweak II and adjust between the available modes, to find the best mode according to personal needs or preferences.

For both the press samples and retail cards, all these modes can be selected through the GPU Tweak II software. There are no differences between the samples we sent out to media and the retail channels in terms of hardware and performance.”

As you can see, the faster BIOS mode is available to consumers providing they use the correct software. According to ASUS, they enable this option to save reviewers time and let them get into the testing without having to cycle through different modes. Evidently, reviewers are going to use the fastest mode to determine the maximum potential of a particular sample.

Do you think this is a fair response or are you upset about these revelations?