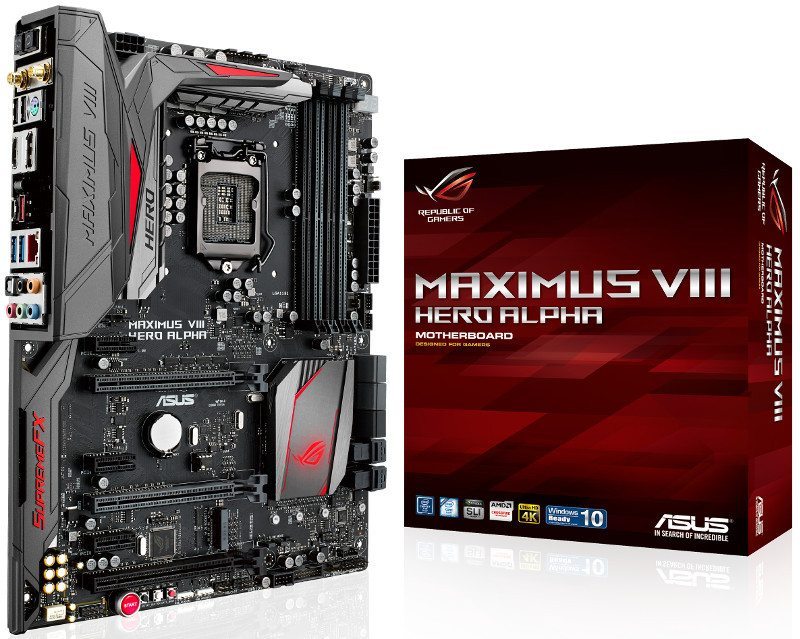 ASUS got a lot of praise for their latest Skylake-based Hero motherboard and now there is an even better version of it called the Maximus VIII Hero Alpha. The new motherboard brings improved storage and network options as well as a new RGB strip header. 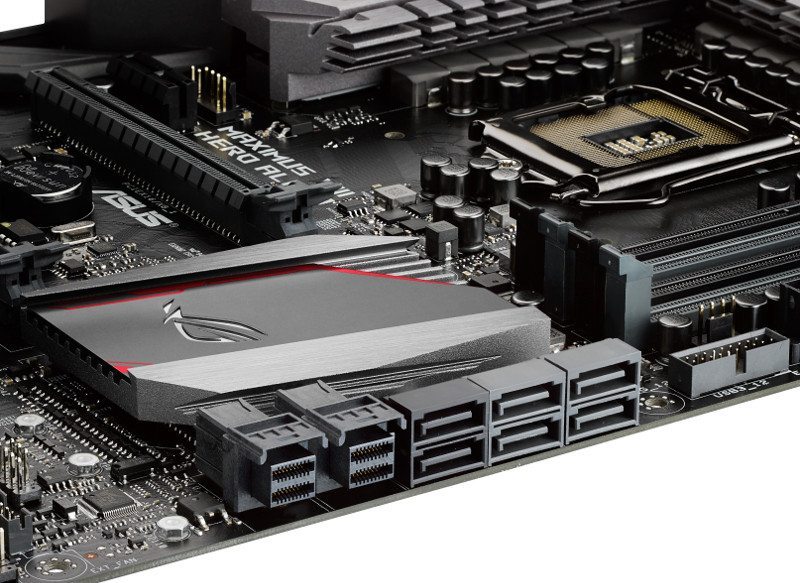 The new ASUS ROG Maximus VIII Hero Alpha features dual 32Gbps U.2 and M.2 ports for the new blazing fast NVMe drives as well as the support for up to three PCIe RAID devices. The external storage options also got an upgrade with an Intel USB 3.1 controller and both Type-A and Type-C ports. Next to the Intel i219-V Gigabit LAN connection, the Hero Alpha also features 2×2 (2T2R) 802.11ac Wi-Fi with Multi-User MIMO (MU-MIMO) wireless capabilities. 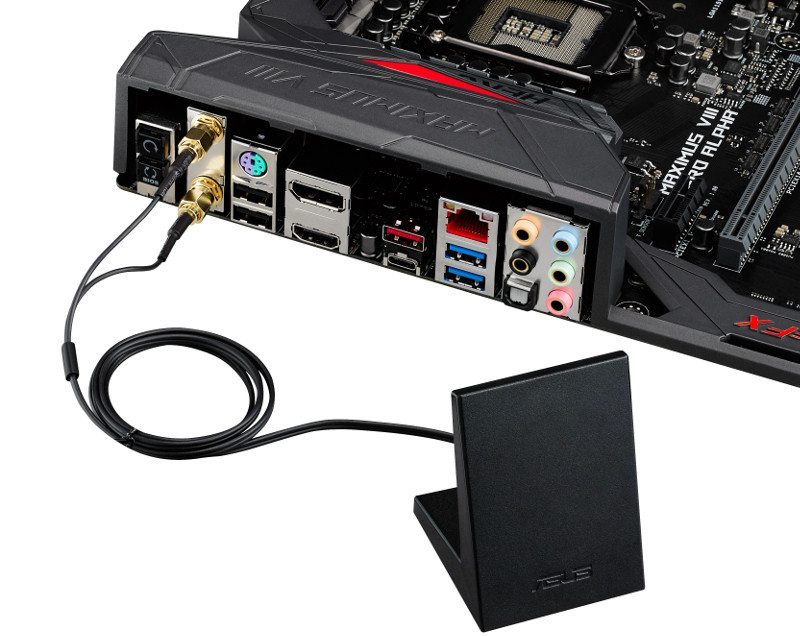 This is also the world’s first motherboard with integrated RGB headers compatible with standard 12V RGB LED strips for instant custom illumination and you’ll find two of these on the Hero Alpha. 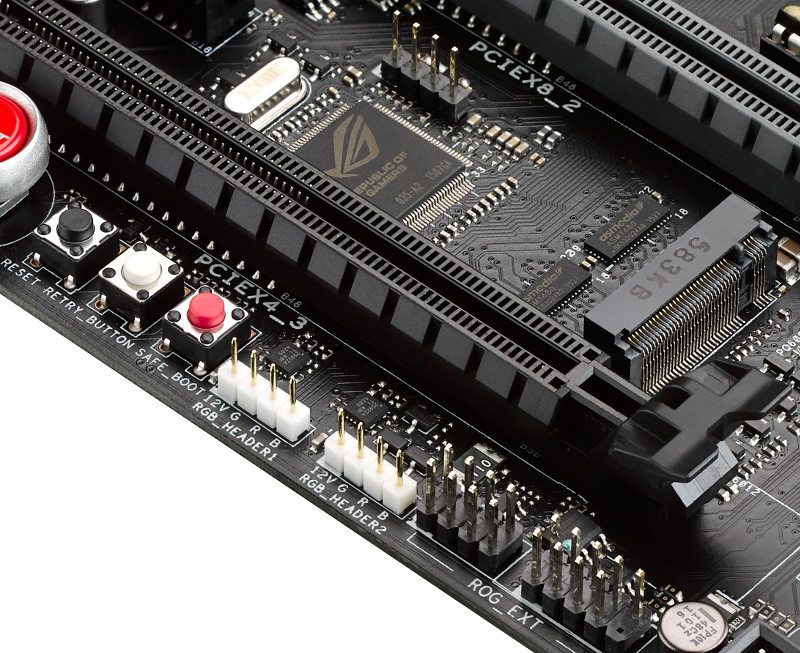 Maximus VIII Hero Alpha also includes a great audio solution with SupremeFX 2015 and Sonic Studio II, just as you’ll find all the other great ASUS ROG features. The board features impressive memory overclocking to over 3800MHz and it allows overclocked base clock frequencies of 400MHz and more.

The new ASUS ROG Maximus VIII Hero Alpha will be available around the end of November in the United Kingdom for a suggested end-user price of £235. That is not a low price, but you do get an impressive gaming and overclocking motherboard with a unique onboard LED strip feature. 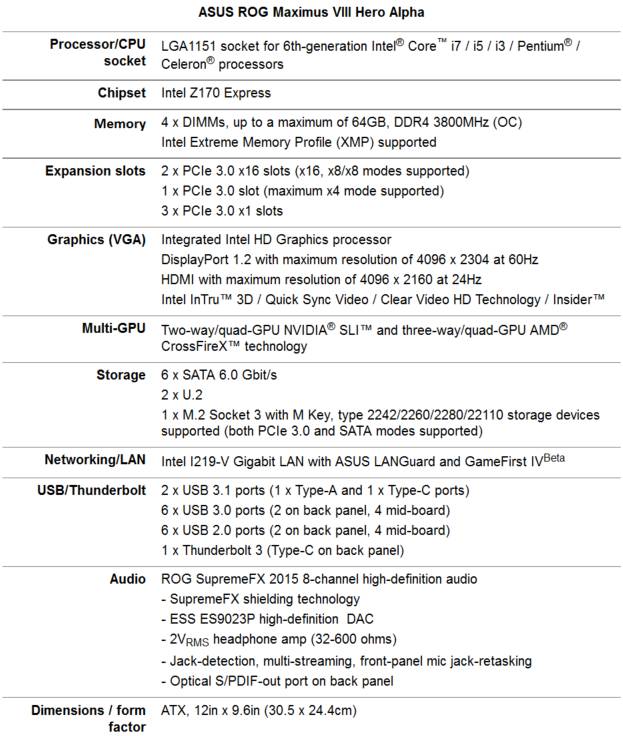 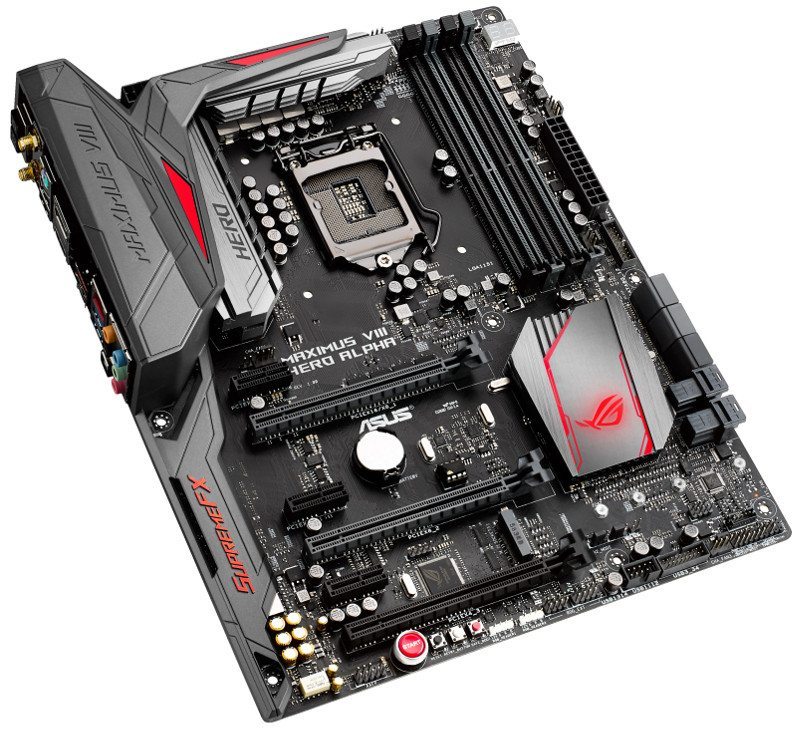