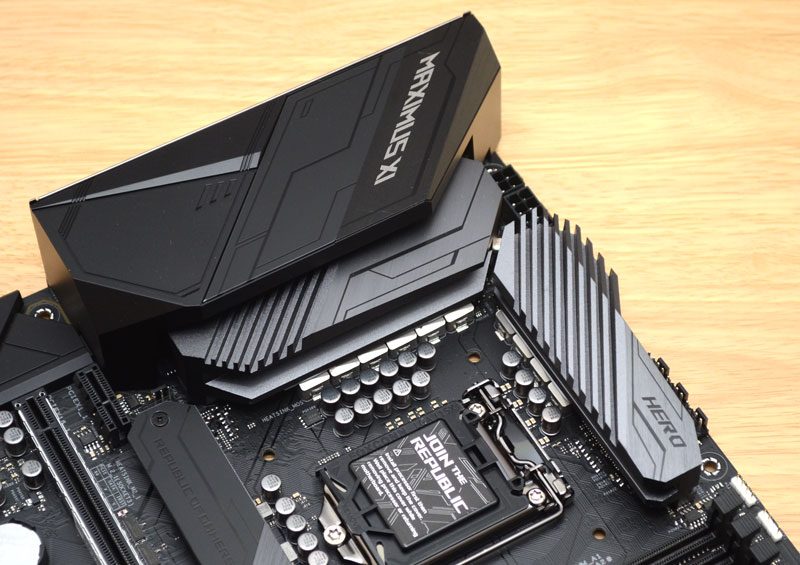 The Intel 9th generation launch is almost upon us, and with that, a new series of Intel-based motherboards! ASUS is well known for their high-end gaming motherboards, and that trend continues with the launch of the RoG Maximus XI Hero Wi-Fi. There will be six motherboards in the Maximus XI series, catering to various form factors and specifications. The XI Hero is one of the high-end models, but with a focus on gaming, as opposed to their flagship overclocking boards. Of course, they’ll also have their Strix series models below these too, targeting all major price points. 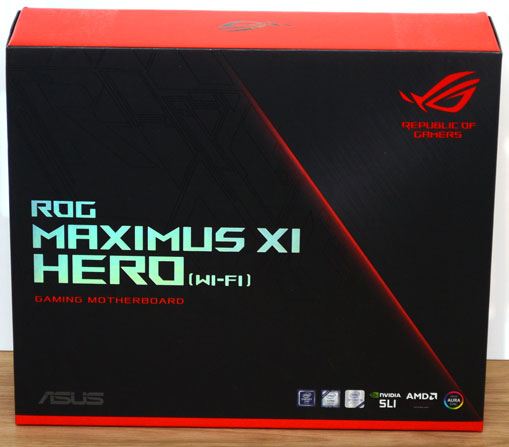 So why Z390 vs Z370? Well, firstly, it comes with support for the new flagship CPUs from Intel. For those already on Z370, maybe the upgrade isn’t that appealing. However, for those on older chipsets and CPUs, if you’re looking for the latest, Z390 is where it’s at. The meat and bones of these motherboards offer very little in the way of “new stuff”. However, you do get the latest version of Intel Management Engine, improved USB generation support, and a few minor tweaks to things like the memory speed support. However, overclocking will see the board push 4400 MHz and above if desired. Of course, this puts the Intel chipset and processors in-line with that of the 2nd Generation Ryzen 8-core CPUs and their respective X470 motherboards.

The motherboard is very well equipped, offering up two M.2 mounts with M.2 Heatsinks to ensure maximum performance. Of course, the heatsinks also look pleasing to the eye, which is no bad thing. In addition to this, you also get Intel Optane support and 6 x SATA 6Gb/s ports. USB offers up 1 x 3.1 Gen 2 front panel, and four more on the rear. There’s also four more Gen 1 ports on the rear and six USB 2.0 connections. 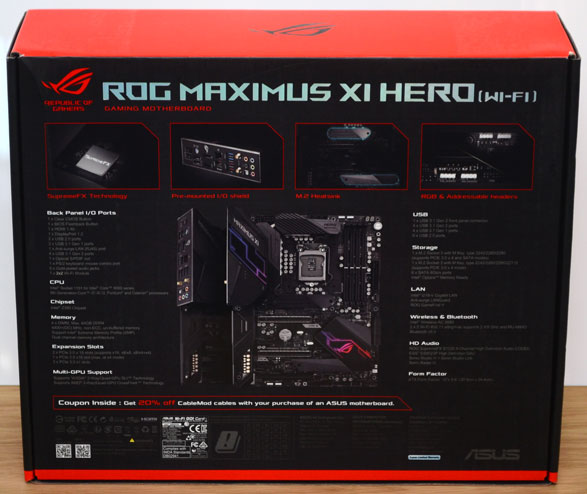 The motherboard is packed with USB ports, which is awesome. However, you also get a 2×2 Wi-Fi module built-in, as well as an Anti-Surge LAN port. The little details are taken care of also, with gold-plated audio jacks, armoured PCIe slots, reinforced DIMM slots, for example.

The Intel I219V Gigabit LAN deals with the wired side of things, alongside Anti-Surge LANGuard, and RoG GameFirst V. WiFi ticks all the high-end boxes also, with 802.11 a/b/g/n/ac 2.4/5 GHz and Mu-MIMO; it also supports Bluetooth v5.0.

Aside from the new CPU support, GPUs get plenty of love also. There are three full-size PCIe slots, two of them armoured. The board will support 2 x Nvidia GPUs or 3 x AMD GPUs. This can be run in x16, x8/x8, x8+x4/x4. Of course, with super fast M.2 storage, fast connectivity and networking, all aspects of gaming should see a welcome boost. 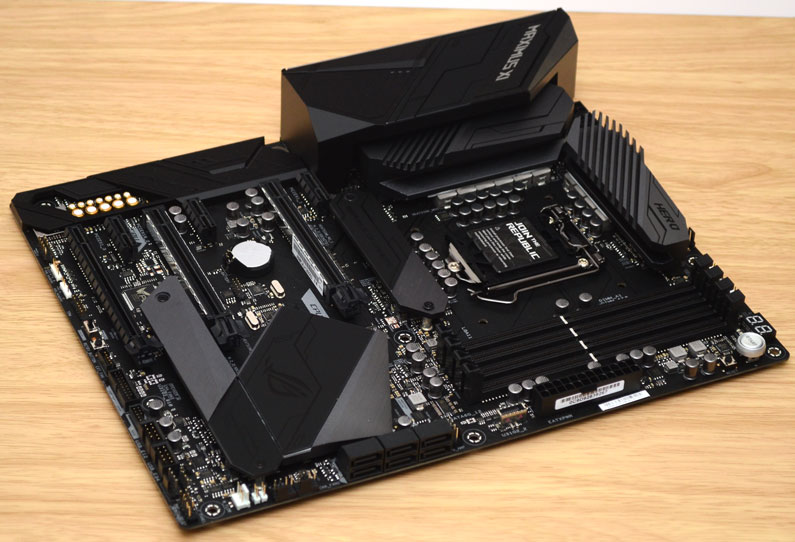 From either Windows or from directly in the UEFI, ASUS’s new algorithm can rate the quality of your CPU. Using data like temperatures, fan speeds, power, and cooling, it’ll score your system, and fine-tune it for optimal performance. Sure, the enthusiast users can still do this themselves. However, even the pros may find this useful for finding a stable base level for their overclocking. 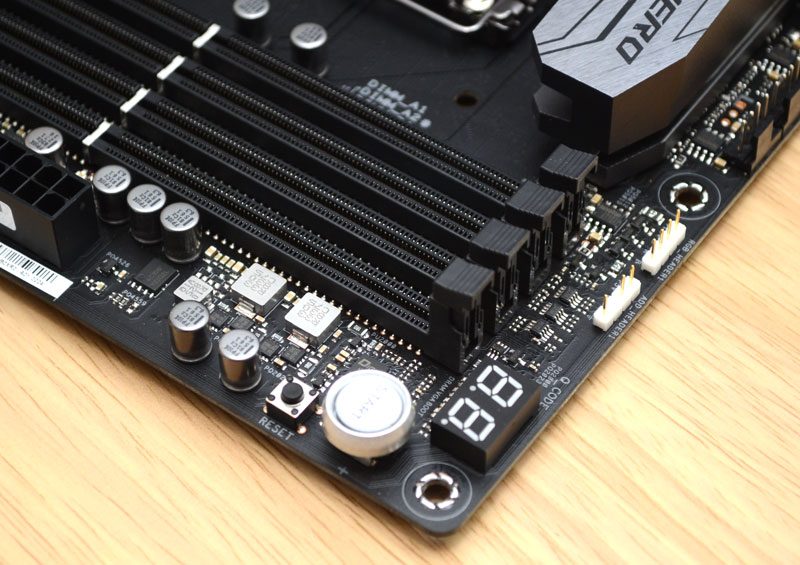 The ASUS ROG Maximus XI Hero (Wi-Fi) is set to launch today with an MSRP of £295.99. That’s pretty good value for money given the features on offer. Of course, there are higher models launching today and in the coming weeks, such as the Apex, Code, Formula, and Extreme. There are also two lower models, the Hero (non-WiFi) and Gene. Prices start just above the £227.99 of the flagship Strix series, up to £422.99 for the Formula; the price of the Extreme is TBA.