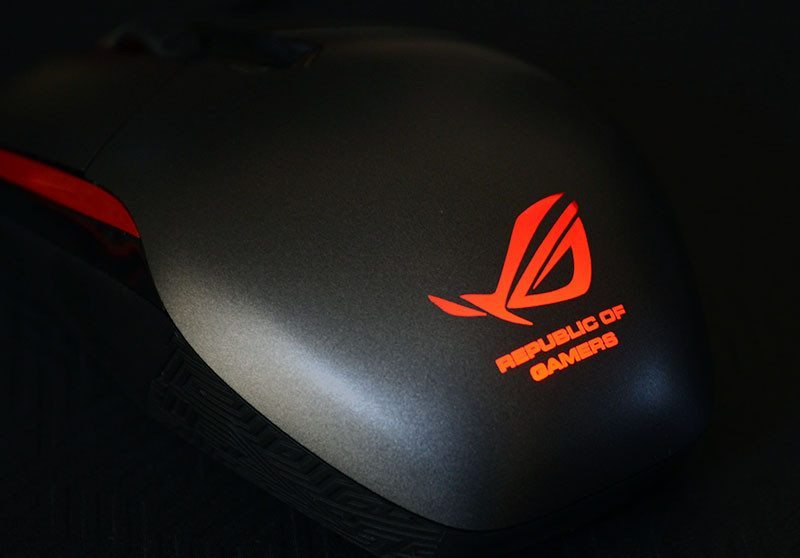 Asus are highly regarded in the PC industry, as they’ve won many awards for their high-end hardware components, such as their graphics cards and motherboards. Their Republic of Gamers brand, better known as ROG, is easily one of their most popular ranges, focusing on high-end gaming equipment and while that does cover the usual motherboards and graphics cards, it also caters to gaming peripherals, such as the one I’ll be taking a look at today.

The Asus ROG SICA gaming mouse has been designed with competitive gaming in mind, it’s focused design is intended to be most useful to the MOBA crowd and has been developed with the support of the pro gaming community; let’s find out if it’s any good! 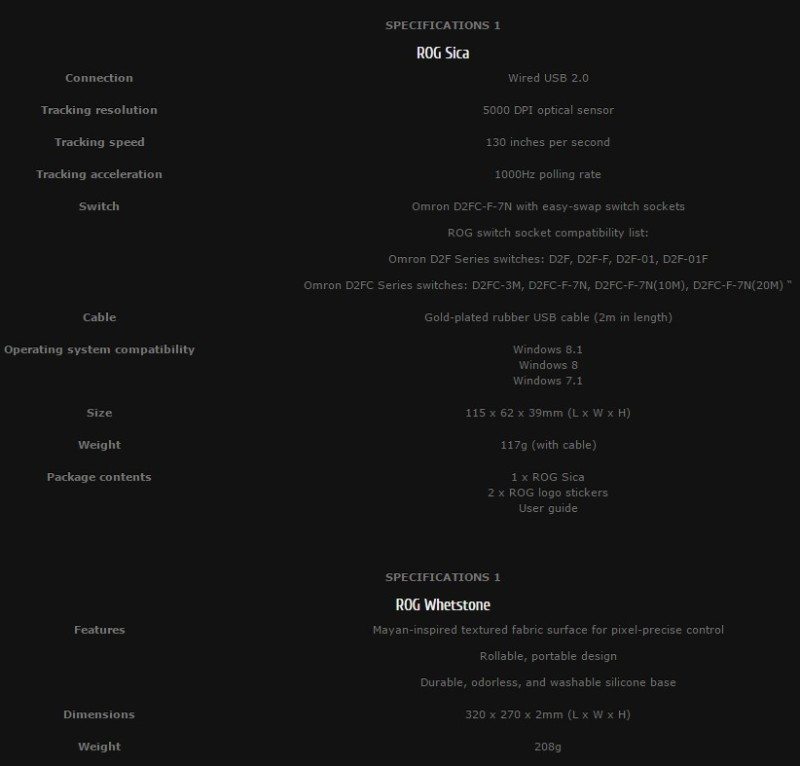 First things first, we’ll be taking a look at two products today, the SICA and the Whetston mouse mat. The SICA, named after a curved sword and the Whetstone, which are known to be used for sharpening blades, so the branding seems like an obvious match-up.

“Since the debut of our magnificent Maximus motherboard, ROG has steadily expanded its gaming line-up to ensure you get the most out of your games. Today, ROG Sica joins our gaming empire. The Sica was a short, curved sword used in Ancient Rome. It proved to be a formidable weapon, and was effective in battle. Now it’s your turn to wield the Sica to write your own legendary chapter in gaming.” 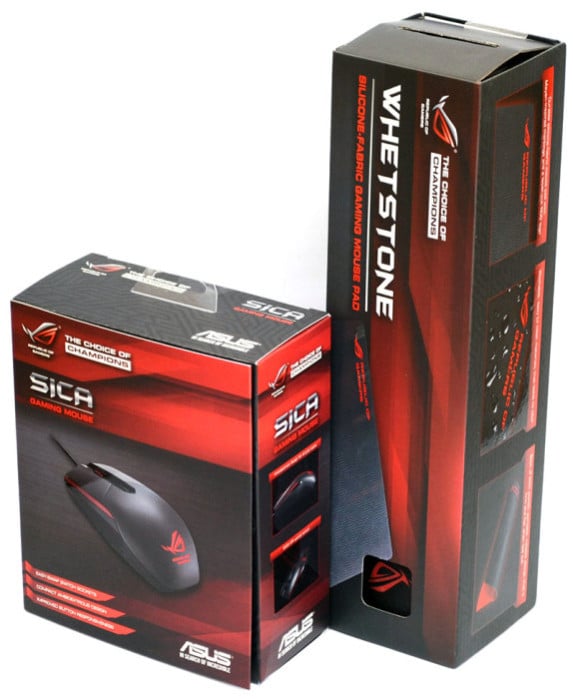 The SICA comes hard-wired with a gold-plated USB connector, so it couldn’t be much easier to get it setup and ready to go.

The design of the mouse is really cool, with a black and red trim down the side, and some really high-quality plastics on the top that will help improve grip, especially for those who suffer from sweaty hands while gaming. 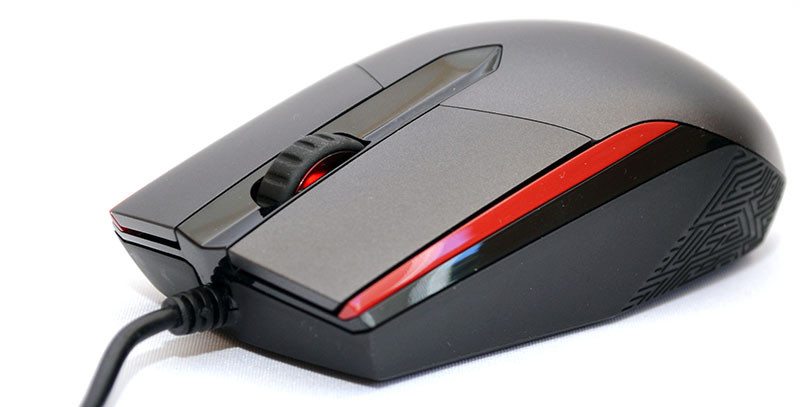 The rubber grip finish at the back edge of the mouse has a funky Mayan-inspired decal to it.

The mouse is ambidextrous, so the right side looks identical and has more of that lovely Mayan themed grip. 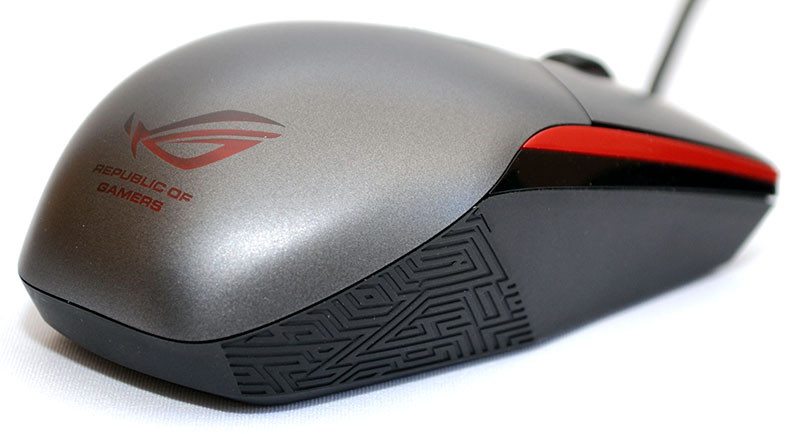 The mouse is quite small and has a long and low-set form factor that makes it best suited to a fingertip or claw-grip play style. 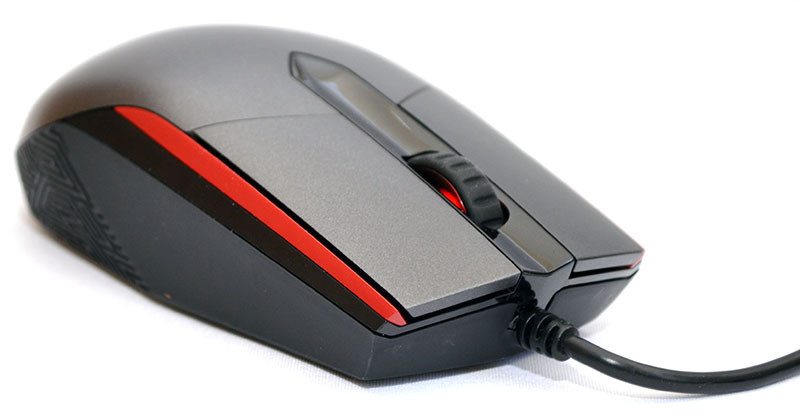 The scroll wheel is set quite low, but is nicely separated from the mouse buttons and has been treated with a grippy rubber coating to provide you with reliable control. 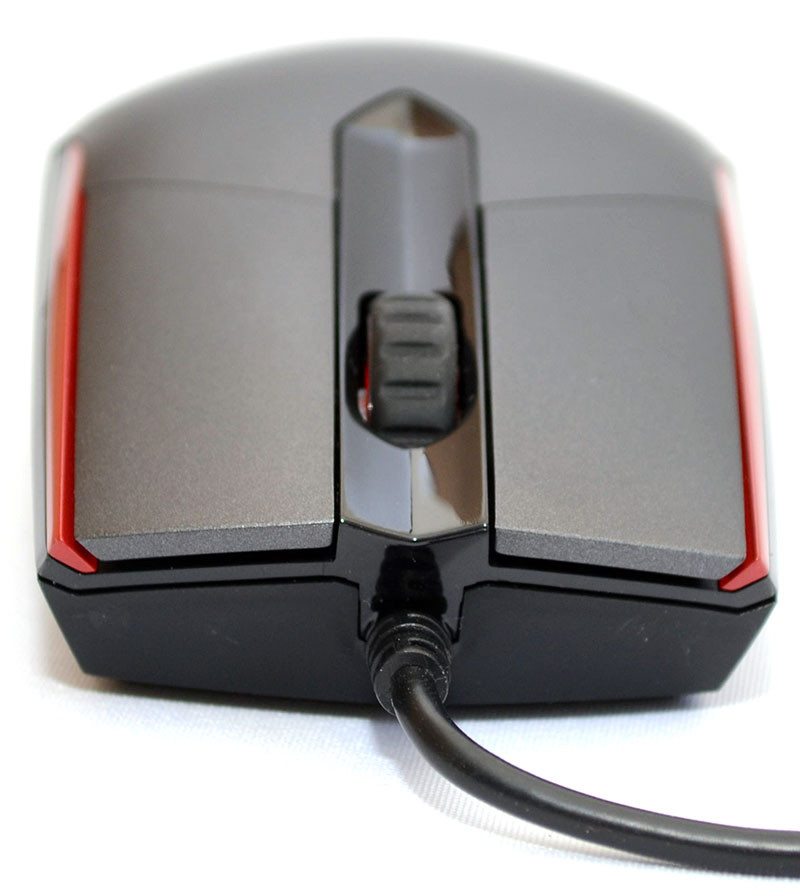 Around the back, there’s a ROG logo, which has LED backlighting that can be configured through the downloadable Armoury software. 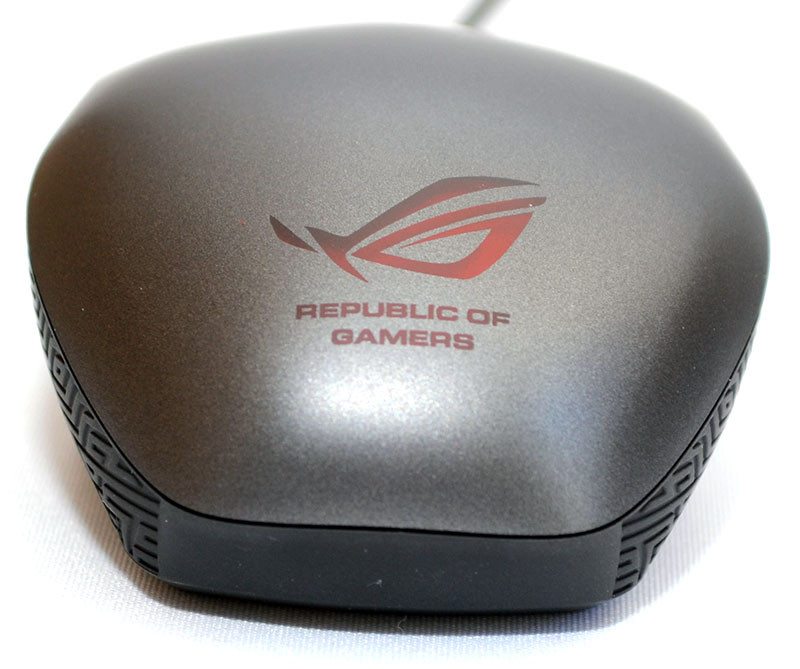 On the base of the SICA, there are three Teflon slip mats to provide extra glide, the optical sensor and two rubber caps over the screws. The caps can be removed to access the interior of the mouse, where you can switch out the two main switches, should you ever feel the need.

The Whetstone is by far one of the nicest looking and feeling mouse mats I’ve ever seen. It’s a good size, has a high-quality finish and feels pretty durable over all. 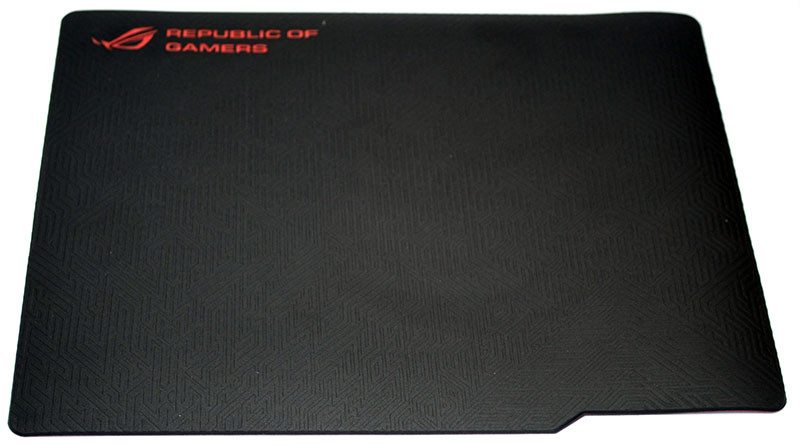 Much like the SICA mouse, the mat also has that awesome Mayan texture. 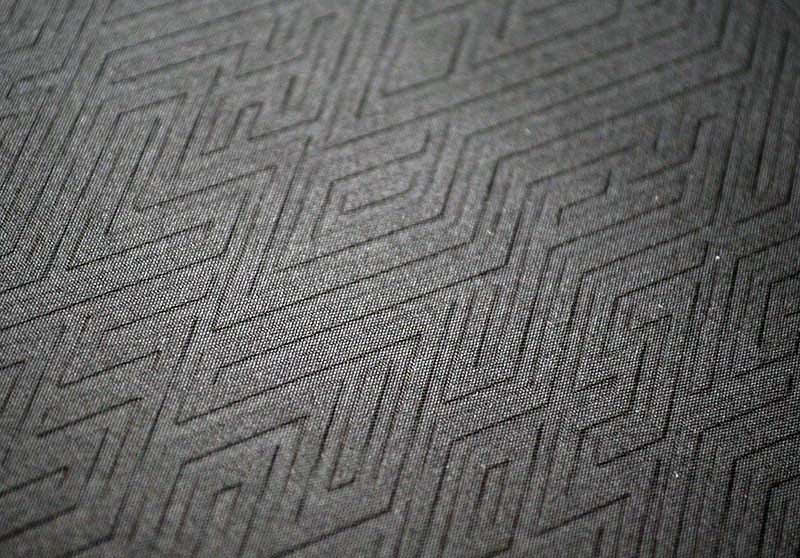