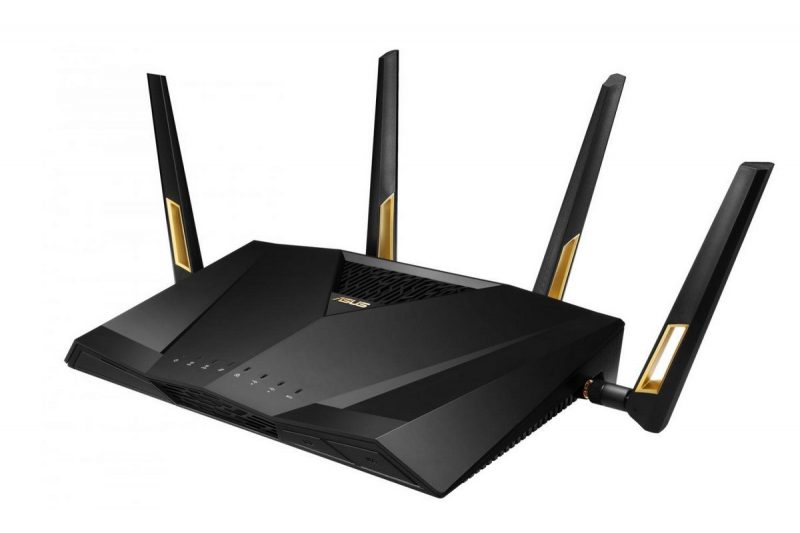 The Future of Wireless Network Now

ASUS unveiled their full router lineup at Computex 2018 earlier this year and at IFA 2017 last year. Now one of the most anticipated products in that line, the RT-AX88U is finally available.

What sets this router apart from other networking devices? Well it supports the new 802.11ax wireless standard, which significantly improves upon the existing 802.11ac. This translates to unprecedented combined speeds of up to 6000Mbps. That is 1148Mbps on the 2.4GHz band and 4804Mbps on the 5GHz band. 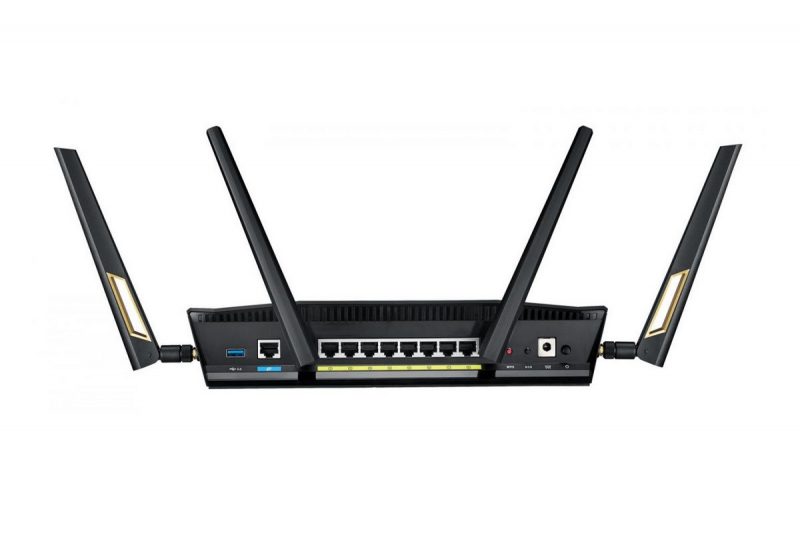 The 802.11ax technology combines OFDMA and MU-MIMO technology to provide 4x faster throughput than previous generation 802.11ac technology. It does not matter how dense the environment is, the 80211ax remains quite effective. Especially in comparison to previous Wi-Fi network standards. The ASUS RT-AX88U in particular supports more simultaneous data transfers than any MU-MIMO routers. It also features TWT technology which dramatically reduces unnecessary communications to devices, which in turn reduces power consumption and battery life. 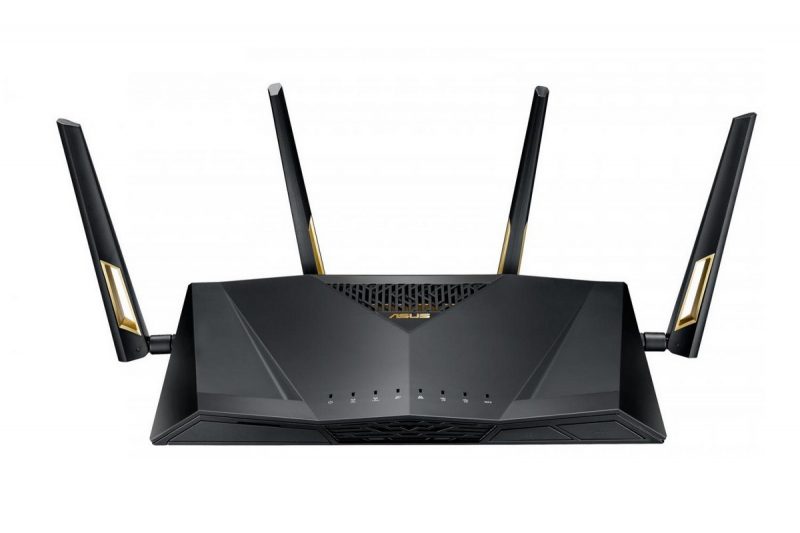 The RT-AX88U comes with four antennas clad with gold accents. The 802.11ax standard already has greater Wi-Fi range, but the antennas help further. In terms of cable connection, there are also eight Ethernet ports available in the rear for other devices plus the Internet port.

How Much is the ASUS RT-AX88U Router?

It is now currently listed on Amazon.com for $469 USD, which is remarkably expensive since it only lists one seller so far. However, it is also available at the original $349 MSRP via BandH photo/video store.