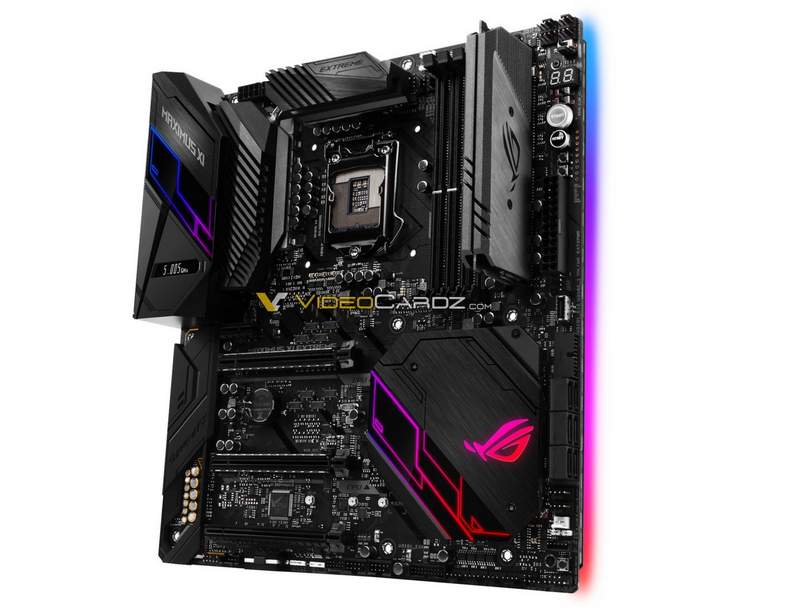 Videocardz.com has leaked out photos of ASUS‘ two upcoming Z390 chipset motherboards. Both are going to be under their Republic of Gamers Maximus line and will feature top of the line overclocking and performance features. These are the Maximus XI Extreme and Maximus XI Gene, marking the return of a beloved micro-ATX board series.

What Features Will These Maximus XI Motherboards Have?

The Maximus XI Extreme appears to have an E-ATX motherboard layout and is fully decked out with features. It even has an OLED screen above the rear IO shield displaying the CPU clock speed. Furthermore, it has dual 8-pin power, a DIMM.2 slot for ASUS’ new high-capacity RAM feature and the usual ROG on-board buttons. 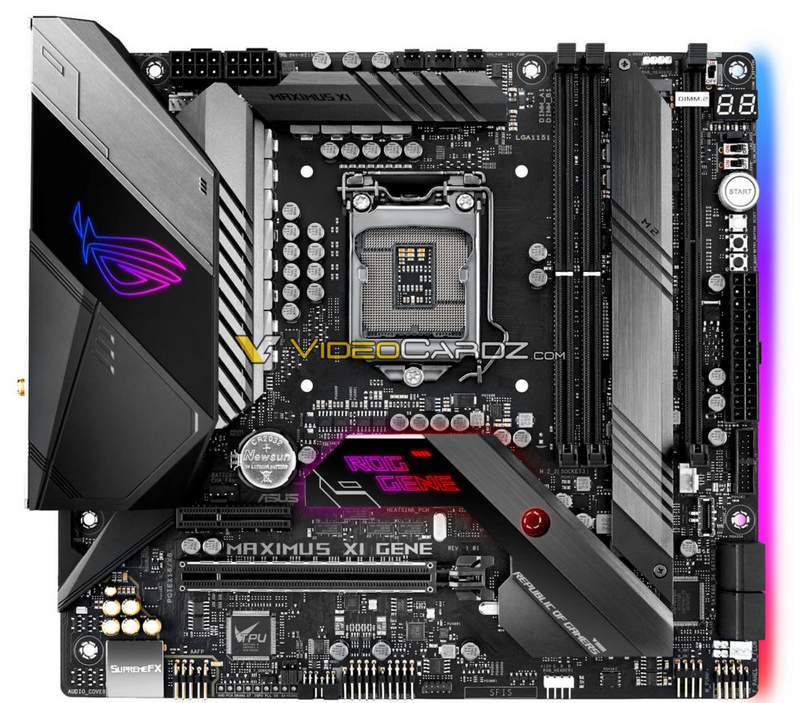 Meanwhile, the Maximus XI Gene also has a DIMM.2 slot, and appears to double down on the M.2 slot feature by adding two more. These are covered with an M.2 shield and take up the space reserved for two additional DIMM slots. So this leaves the Maximus XI Gene with just two standard DDR4 DIMM slots for memory. ASUS also does away with two SATA ports, leaving this micro-ATX ROG board with four SATA 6G ports available. There is an RGB LED logo above the IO cover as well as on the chipset heatsink area. 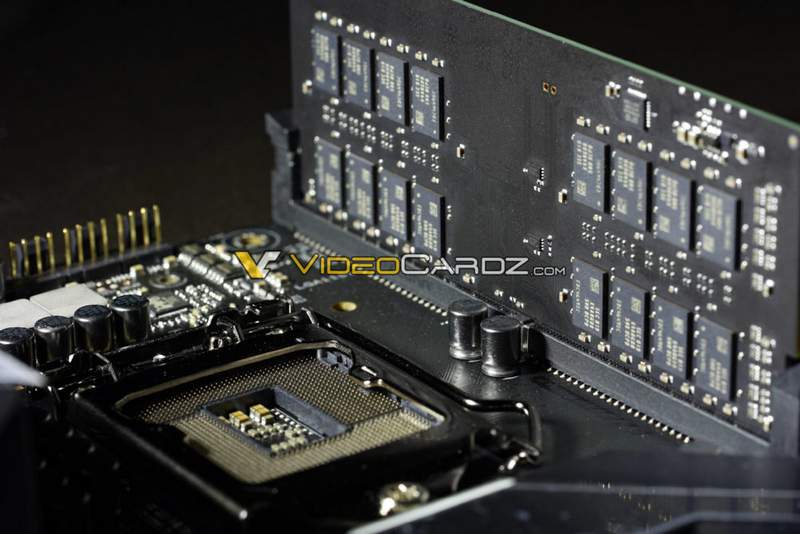 According to VideoCardz.com, both motherboards will have support for the new double-capacity RAM support via G.SKILL and ZADAK RGB DC memories.

More details are sure to surface as the release date arrives closer.