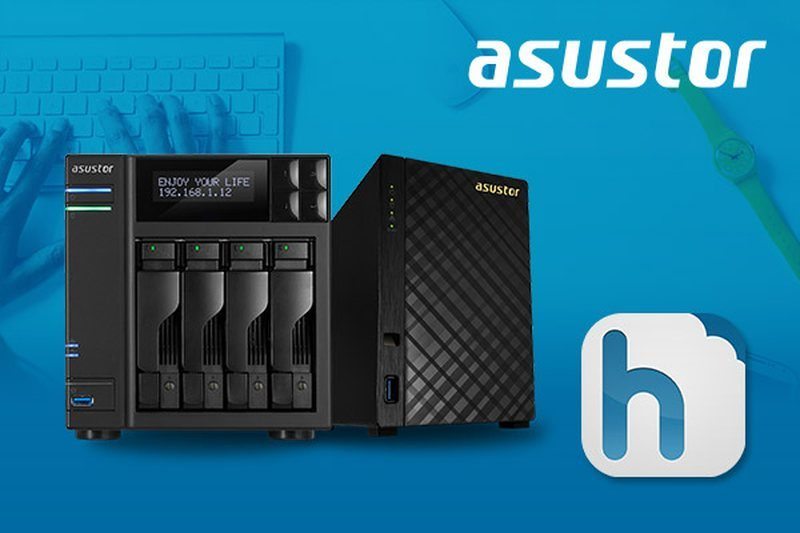 ASUSTOR only started their NAS journey about 5 years ago, but they’ve come a long way since then as we have seen in the reviews that we have done on their NAS devices. They already had a pretty impressive list of cloud storage services supported and now that list has been increased with yet another service: hubiC.

The release of a NAS syncing App for hubiC users and users who are using ADM 2.6.3 and onwards allows them to easily connect to their hubiC accounts and perform backup configurations with just a few clicks. The hubiC cloud storage service has a particularly large user base in Europe where France has the most users – but other European countries are well present in the user database too. All these will now be able to connect their ASUSTOR NAS with their hubiC account for an even better file backup solution. hubiC is suitable for use on all ASUSTOR NAS models, so no need to check for compatibility as long as you have updated to ADM 2.6.3 or newer.

“The hubiC cloud storage service has a large user base in Europe, particularly in France,” said Vincent Tseng, Product Manager at ASUSTOR. “We are elated to be able to expand our support for cloud storage services to include hubiC, satisfying the needs of ASUSTOR NAS users with hubiC accounts.”

On the note of cloud storage and remote connection, ASUSTOR also recently added the well known OVH DDNS service for European users, giving them another domain name choice to use when creating dedicated cloud storage.