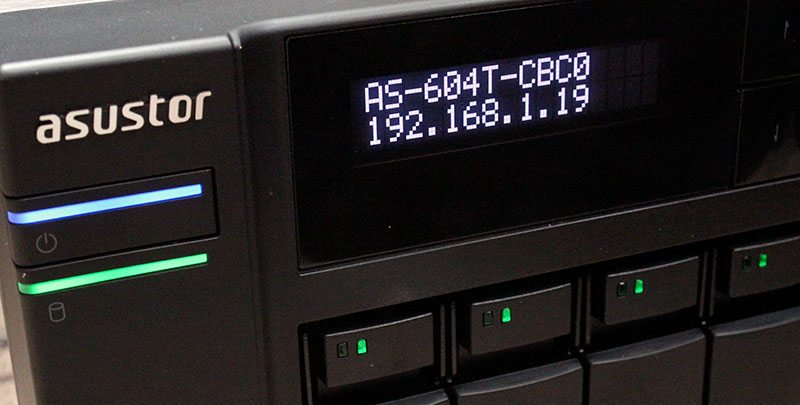 Its not very often we see new names coming to market that appear to have such a strong presence about them. Typically it takes quite a period for a new name to be classed as on of the common brands, rather than being left on the sidelines, however there is a new name to the NAS scene that has only taken a couple of years to become more commonly known. Asustor, who have been around for only the last two years, are as some might guess a subsidiary of Asus, one of the leading brands in graphics cards and motherboards.

Taking the expertise in design, innovation and quality that Asus have, Asustor NAS systems are, in their desktop format, designed straight for the home user with clean and stylish looks, a user interface that makes the process of managing a NAS a lot simpler and more intuitive to work with and an app for iOS devices that allows the system to be remotely controlled when a HD TV is connected for its media centre functions.

Being a relatively new player in to the NAS market, Asustor are going to have their work cut out when it comes to taking on the big names such as QNAP and Thecus but with the backing of Asus, they do have a good change of being right up there with the big guns so to speak.

To give an overview of the Asustor range, there are currently eight systems in their product catalogue split into three groups. The first of these groups, aimed at home to power users comprises of a two and four bay system in the AS-3xx series, ideal for budget users who want a system to get them up and going. Next up from this is the power to business group, also known as the AS-6xx series (of which the system we’re looking at today is part of) and this comprises of four systems ranging from two to eight bays. The last group is for the SMB market and here lies two rack mount NAS, one four-bay 1U system and a nine-bay 2U system at the top end of the Asustor range. 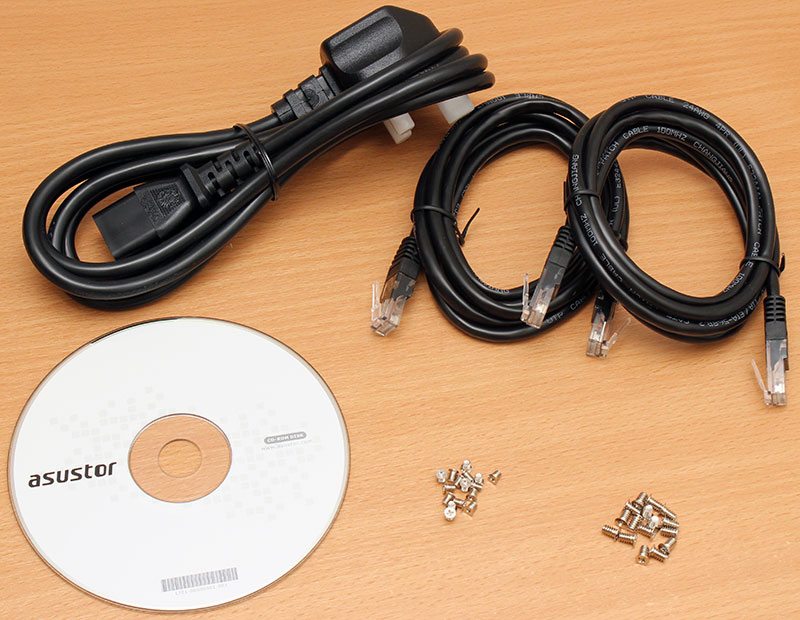 Setting the NAS aside to see what else is included as an accessory set, Asustor bundle in a CD with the user manuals, to sets of screws for 2.5″ an 3.5″ drives, two Cat5e patch leads and a UK 3-pin kettle lead.