Automobilista Pulled From Steam Due To Copyright Claim 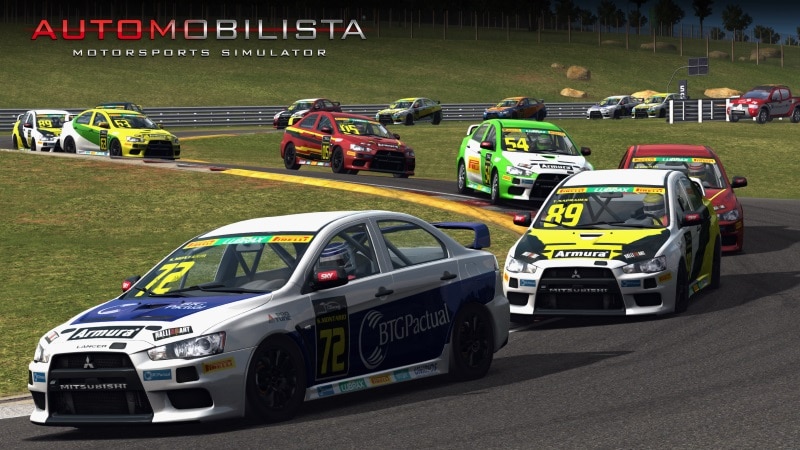 We all like community content, giving us everything from new maps and worlds to explore to little details like a new weapon or car design. Sadly when it comes to games, something inside the game can often lead to disagreements and arguments, something that seems to have resulted in Automobilista pulled from Steam.

Posting on their forum, Reiza shared the news that they were pulling their game from Steam:

“As is known, Automobilista packages a variety of officially licensed cars and brands alongside fictionalized, originally created content. The claim in question does not make any specific reference to content present in Automobilista supposedly in infringement of the party’s copyright—until it does, our belief is that it has no merit.

We have already taken the appropriate measures to resolve the issue ASAP, but in accordance to Valve’s policy, the process may take a few days to be completed.”

The takedown may be part of Steam policy, but if you won’t mention what copyright is being breached or how it’s hard to see the claim doing anything but resulting in the game being removed from Steam for a few days.With the game featuring both official content sponsored by company,

With the game featuring both official content sponsored by the companies behind the cars, to community created content it will be hard to find out what content has caused the copyright claim if any.