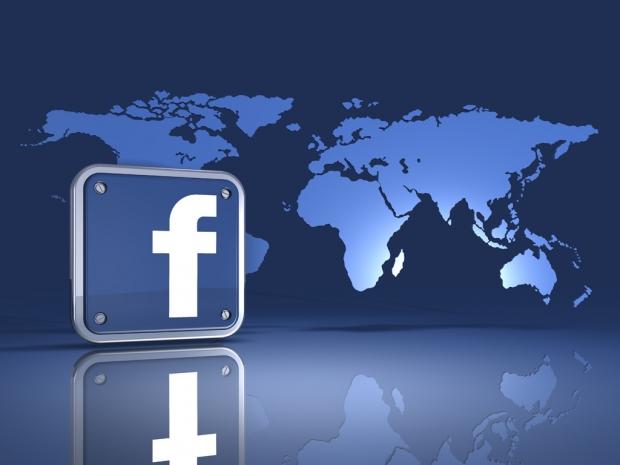 Ok excuse me if I dig into Americans a little bit here, I am British after all. So the latest figures from Facebook, according to Mark Zuckerberg, show that on average an American will spend at least 40 minutes a day on the social network, times that by 7 and it comes to just over 4.5 hours per week. The average american is recommended to get at least 2.5 hours of mild exercise a week by the US Government but only 20% of them actually meet the recommended target, the source of that information can be found here, which means 80% don’t! 80% of American Facebook users spend more time staring into their devices then actually keeping themselves fit. You wonder why it’s a nation that considers obesity a disease when the facts are there to prove that people are just too damn lazy to get off their asses and do themselves some good.

If you’re an american and you’re reading this, firstly hello, secondly next time you pick your phone up, don’t open up the app, ring a friend like you used to before Facebook existed, arrange to meet them face to face, go for a walk maybe? Just get out and about, explore the world, meet new people, don’t spend so long just glued to your phone or PC staring at Facebook.

Zuckerberg says that on average people spend 9 hours a day being around social media, this includes TV, Radio, your phone and your PC. If people did more and got out more then they wouldn’t be so exposed to all this media designed to convince you to buy products. In my opinion it’s a form of brainwashing, all be it a mild one, it’s still always there, buy this, look at this, even subliminal messages are being used by retailers to make you buy products without even thinking about it. This is why I don’t watch television or listen to the radio, just too toxic.

Thanks to TweakTown for supplying us with this information.