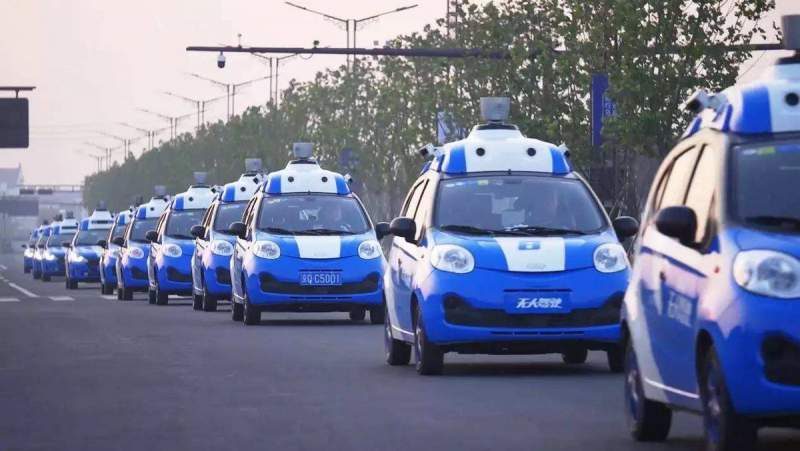 Chinese search giant Baidu has announced that they are throwing in a lot of their monetary weight into funding self-driving car startups. The company also expanded by investing in AI technology recently, with autonomous vehicles as their next goal. In fact, Baidu opened up its Project Apollo self-driving car platform to the auto industry earlier in 2017. They are testing these technologies both in China and in the US.

The funding announcement is to the tune of 10 billion RMB or $1.5 billion USD. Which is a considerable sum, especially in comparison to the recent revelation about Google’s $1.1B total investment with Waymo. This should allow Baidu to take the lead over competitors in the self-driving car market. It also helps a lot that their Project Apollo is an open source platform. 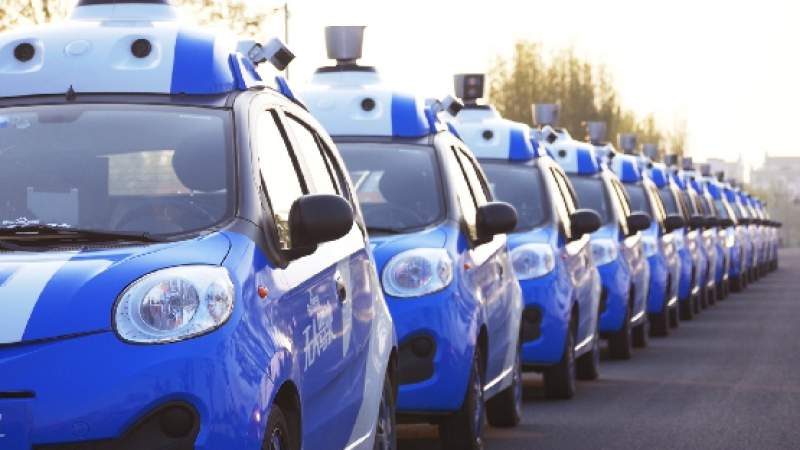 Project Apollo currently has 70 partners with the source code in the hands of more than 1,300 companies. Moreover, nearly 100 companies have applied for open data via the Apollo website. The company has even signed more than 50 cooperation agreements with Apollo partners on mass production or joint product development plans.

Together with the funding, Baidu is also announcing the 1.5 update to their Apollo platform. It introduces five new core capabilities including a new obstacle perception, route planning, cloud simulation, HD maps and end-to-end deep learning.