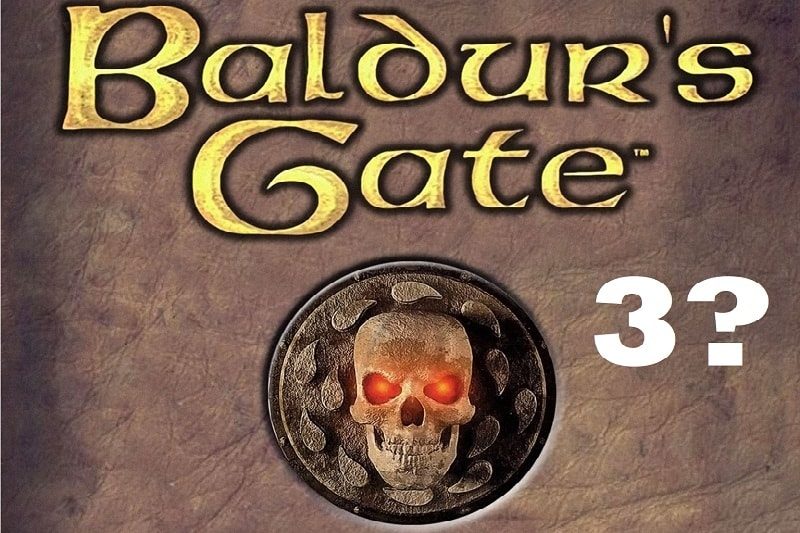 Baldur’s Gate is a franchise that has seen very little news in recent years. Following the release of some enhanced editions (or the original two games) back in 2012-2013, there has been very little to talk about since. That is, until now!

A gaming legend has come forward on Twitter to confirm that development is currently underway for a third game in the franchise. This would, essentially, be the first ‘new’ release for over 14 years!

Brian Fargo was one of the co-founders of Interplay. You may remember that studio from such games as the original Fallout, Carmageddon and pretty much all of the 90’s Star Trek games. With them also just happening to be the studio that originally developed Baldur’s Gate, he’s clearly a man who would be in the know about such things.

Well, following a Twitter post, he has not only confirmed that the third game in the franchise is in development, he also knows who’s making it. Sadly, though, that’s as far as he’ll go!

I happen to know who is working on BG3 ?

Baldur’s Gate is essentially a very, very, deep RPG game. Based largely on Dungeons and Dragons, the series was well praised for its incredible depth and, in fairness, punishing mechanics. You start putting a team together, but if someone dies, they’re essentially gone!

Given that it’s now 2018 though, the potential for a new game is very exciting indeed. If a third game is, indeed, in development, then a lot of fans are going to be eagerly anticipating this one! 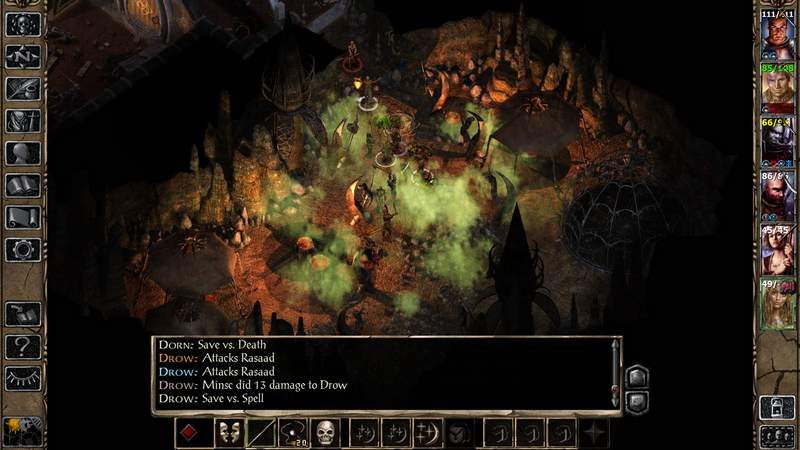