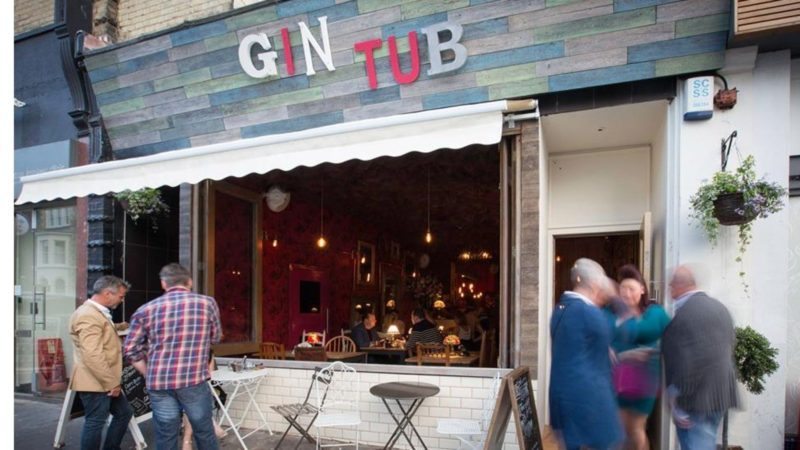 How often do you go out only to see people sitting across from one another staring at their phones without a single word mentioned to each other? A bar in Hove, England has decided enough is enough and blocked mobile signals in an attempt to encourage conversations.

Steve Tyler is the owner of the Gin Tub in Hove and has had enough of people spending their days on their phones. Tyler explained to the BBC that he had “seen it [getting] progressively get worse and worse and I thought, ‘I want to stop this'”.

Tyler explains that he blocked phone signals by jamming the signal with copper mesh in the ceiling and silver foils in the walls. Future plans would include a “mobile phone area” outside of the bar similar to smoking areas currently used in bars and restaurants around the country.

Tyler stated that if you needed to make a call, such as to 999 during an emergency, the bar has a landline phone in order to do so. The response seems to have been rather positive with Tyler explaining that he’s only received one complaint to the scheme, the complaint was raised when a women managed to receive signal. Tyler’s response was to move her to another table.