Batman The Animated Series Is Coming To Blu-Ray This October 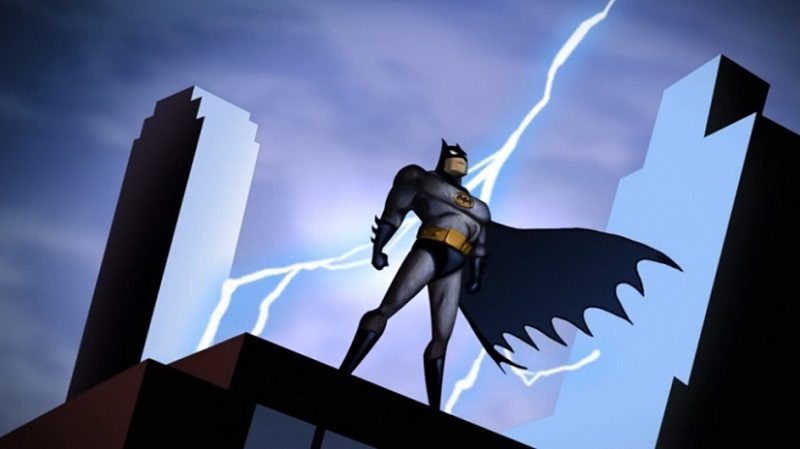 Batman The Animated Series Is Coming To Blu-Ray This October

I consider myself somewhat lucky being a kid in the early 90’s as we had some absolutely fantastic cartoons. We have admittedly seen a second golden-period with programs like Adventure Time and Regular Show, but there is something about the 90’s that I will always remember fondly.

Part of those fantastic animated shows included X-Men and Batman. Well, fans, I have some exceptionally good news for you. In a report via Polygon, Batman The Animated Series is set to be released, in full, on Blu-ray, this October! In addition, it also comes with a host of bonus features!

When Is It Out

Batman The Animated Series will release on October 16th and will include the entire series from start to finish. It will also include the 2 feature films created at the time and a whole host of bonus features.

Shut Up And Take My Bat-Money

If you haven’t watched it, I would very thoroughly recommend it. Not only is it perhaps one of the most faithful adaptations to date, but you also get to enjoy Mark Hamill’s iconic turn as the Joker.

What do you think? Are you a fan of the Batman franchise? In addition, what do you think about the animated adaptations? – Let us know in the comments! 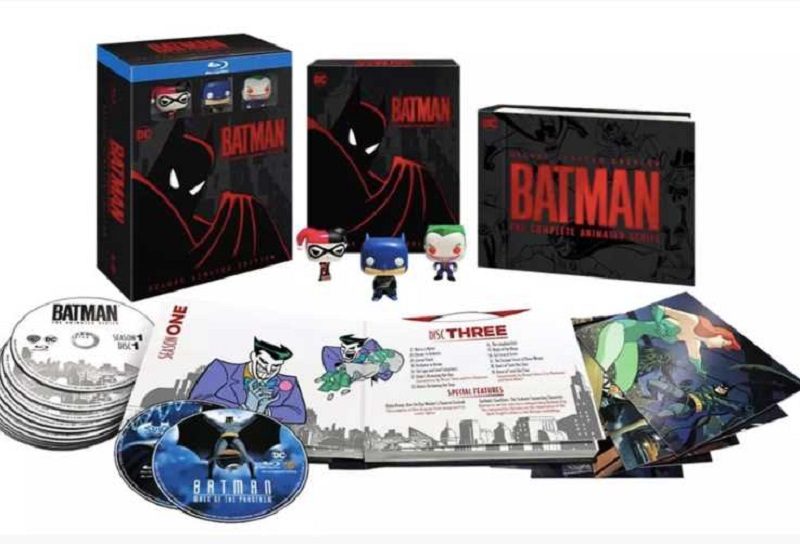