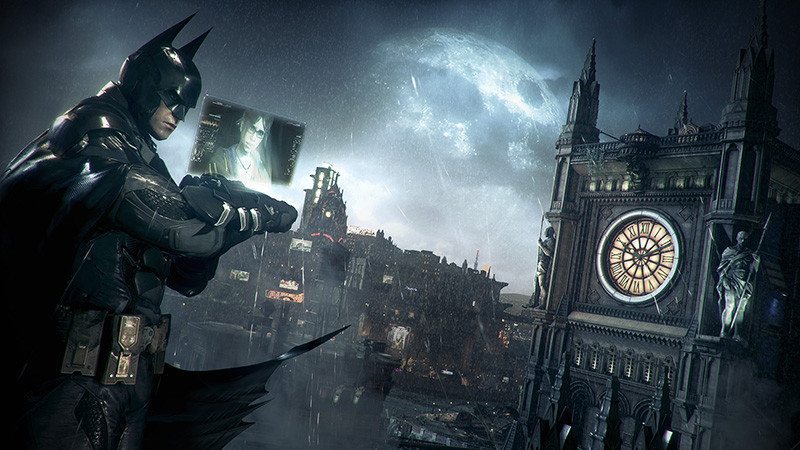 The PC version of Batman: Arkham Knight has been a complete fiasco since launch, with countless players complaining about the game’s incredible performance issues with both Nvidia and AMD graphics cards. The game was so unplayable that Warner Bros eventually decided to pull it off Steam altogether while a dedicated team started to work on some serious patches. Even though the game’s major patch was expected to arrive in August, an interim patch for Arkham Knight has only just been released a few days ago in September. The patch is currently available on Steam for those who already purchased the new Batman game before it was removed from the digital distribution platform. Opinions regarding the patch’s usefulness seem to be divided, but most users seem to agree on one fact: the game still uses too much VRAM.

You can find the patch’s changelog below:

In addition to the above, we’re continuing to work on the following for future updates:

Thank you TechSpot for providing us with this information.