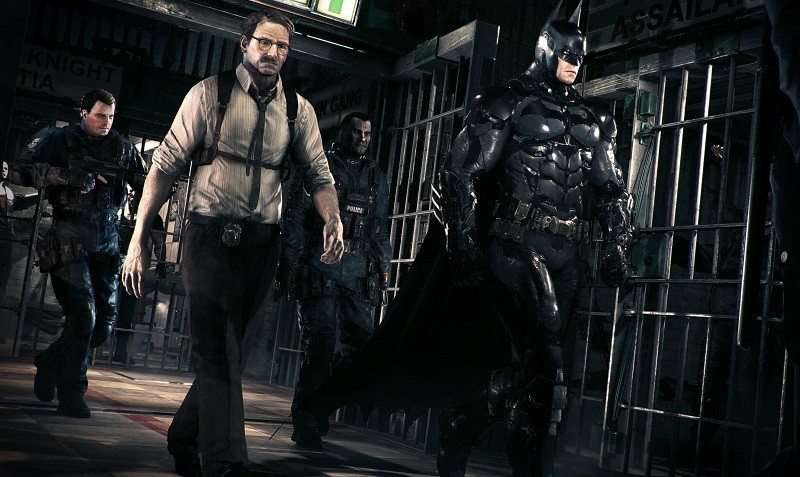 Even though many gamers argue that the PC version of Batman: Arkham Knight is broken beyond repair, recent actions indicate that Rocksteady and Warner Bros are not ready to give up on the title just yet, as they keep trying to fix the game by releasing patches. The game was recently re-released on Steam, and even though some players have reported performance improvements, there are still quite a lot of issues left to iron out, particularly when it comes to the game’s VRAM management.

The latest patch released by Warner Bros and Rocksteady aims to fix exactly these VRAM issues, which are known to reduce framerates considerably. The patch also comes with a series of stability improvements, particularly concerning some rare crash issues. For a complete list of changes, you can just have a look at the patch notes below.

Are you satisfied with the way Batman: Arkham Knight runs on your PC, or do you think that the game’s developers still have a long way to go before they can make the game playable?