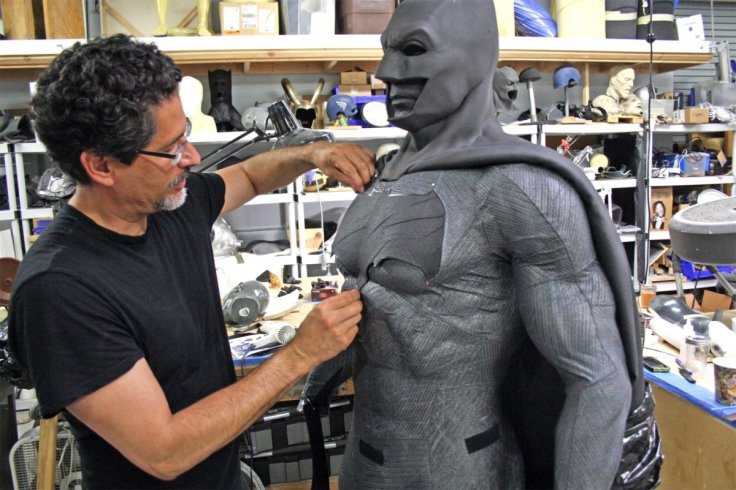 Elon Musk’s astronautics startup SpaceX has enlisted the help of movie costume designer Jose Fernandez to design a flightsuit for future manned space missions. Fernandez, who cut his teeth on Gremlins, before moving into the superhero genre with Batman Returns, X-Men, Batman v Superman: Dawn of Justice, and The Avengers.

“SpaceX, the company run by Elon Musk, reached out to me to ask if I would create a space suit,” Fernandez told Bleep Mag.

“I didn’t know what SpaceX was and I thought it was a film,” he added. “Then I realized it’s an actual space program. They were looking to get a suit built for Elon to look at for the program. They had two weeks to present the suit to him and I told them I couldn’t do a full suit in two weeks but that I may be able to do a helmet.

Musk has discussed his aims for SpaceX’s suit designs before; during a reddit AMA, he revealed that he wanted the “bad ass” spacesuits to be, telling redditors that “Our spacesuit design is finally coming together and will also be unveiled later this year. We are putting a lot of effort into design esthetics, not just utility. It needs to both look like a 21st century spacesuit and work well. Really difficult to achieve both.”

“There were four other companies working on bids as well and at the end of the process, he hated everything except the helmet,” Fernandez said. “I worked with him for six months and at the end of that, we created a suit that they are now reverse-engineering to make functional for flight.”

“The look they are going to unveil in the next few months is something we created here in the studio,” he revealed. “He wanted it to look stylish. It had to be practical but also needed to look great. It’s pretty bad ass. He kept saying, “Anyone looks better in a tux, no matter what size or shape they are,” and when people put this space suit on, he wants them to look better than they did without it, like a tux. You look heroic in it. It’s an iconic thing be a part of.”