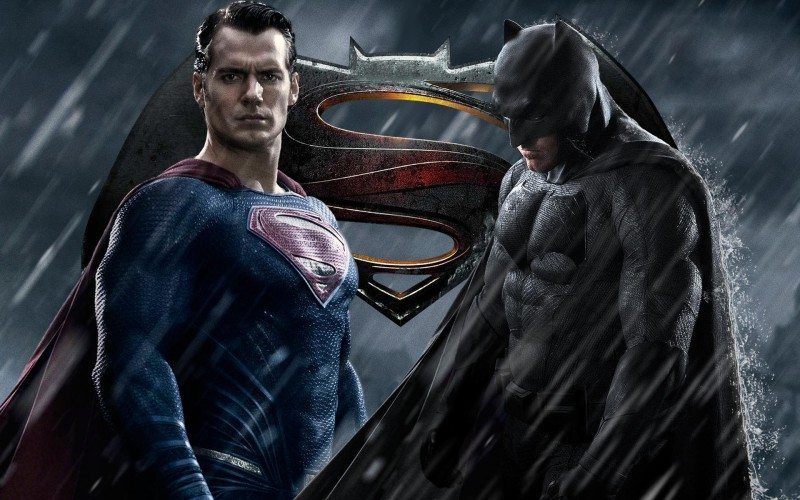 Well it’s finally starting, leaked trailers of THE superhero film. Yes we have The Avengers which is awesome, but this is just something that will stir inside us. Back in the day, at one time or another; we all thought about “What if Superman fought Batman/ Wolverine/ Ironman/ Thor?” Obviously Superman is pretty much indestructible, so first thought is Batman is going down and hard.

Now this isn’t the first trailer for the new film, we have the official teaser, but this one seems a lot darker and sinister.

Very dark stuff indeed. It has been doing the rounds on Twitter, some mocking how dark it is. At points during the trailer, you can hear the chanting of “Go Home, Go Home!” over and over, something that really resonated with me. It seems like this film is all about a public uproar and how heroes should be banding together, but are instead ripping each other apart.

How do you feel with the new film and how this trailer portrays it? Do you think that the only way to get reactions from the target audience is to turn everything into a dark thriller? Heck even Disney are going down the dark path with some of their newer live action films.

Let us know your thoughts on this in the comments.

Thank you to MoviePilot for providing this information