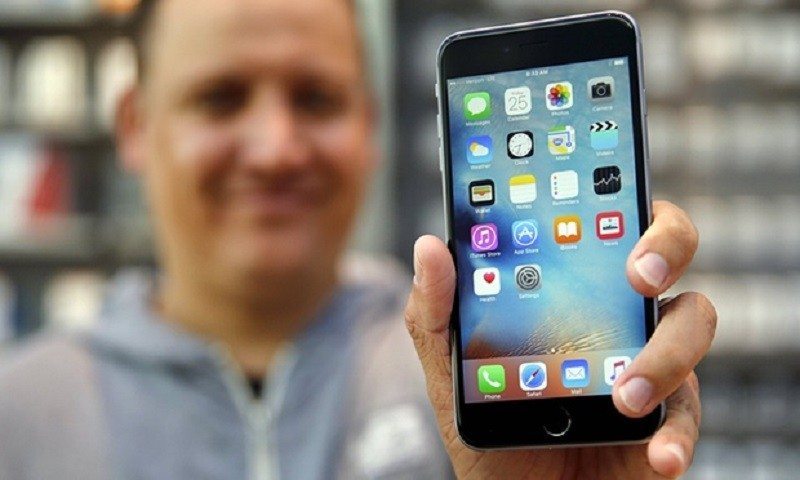 Problems with misleading battery meters are usually encountered in cheaper smartphones that run Android operating systems, but keep in mind that I used the word “cheaper.” However, Apple’s iPhone 6S and 6S Plus are not exactly known for their affordability, so it makes sense that their users would expect a certain level of quality, especially as far as software is concerned. Recent reports indicate that the aforementioned smartphone models come with a bug that causes their battery meters to display inaccurate data. Apple has indeed admitted to this and stated that it is currently working on a fix for the issue.

Apparently, the problem arises when the user changes the time on the smartphone or when the device enters different time zones. Those of you who do a lot of traveling for work or leisure will probably encounter this bug, which causes the gadget to shut down unexpectedly even though its battery meter shows a full charge. Until the fix is released, however, Apple advises you to restart your iPhone and enable the automatic time setting found in the “Date & Time” section. This is definitely not the first time that we heard about an Apple bug linked to time and date settings, as a previous one used to break alarms and cause people to be late for work. Hopefully, the upcoming iOS 9.3 update will include a fix for this recent issue as well.