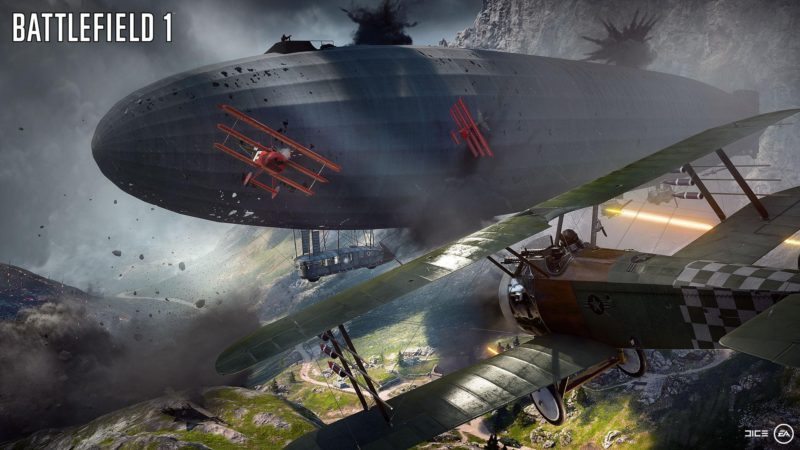 Battlefield 1 is a visual masterpiece and scales extraordinarily well on different configurations. The game’s stunning environmental effects, immense texture quality and impressive draw distance emphasise the horrors of The Great War. Saying that, the latest patch appears to have impacted on the game’s graphical fidelity and many users have become worried by the lower visual quality. Here we can see two comparison images, the first being before the patch and second showing the same scene post-patch. Annoyingly, the new version has a lower terrain quality, lacks tessellation in the muddy areas, lower HBAO+ and much more. Arrogant_Amigo documented the differences and argued: 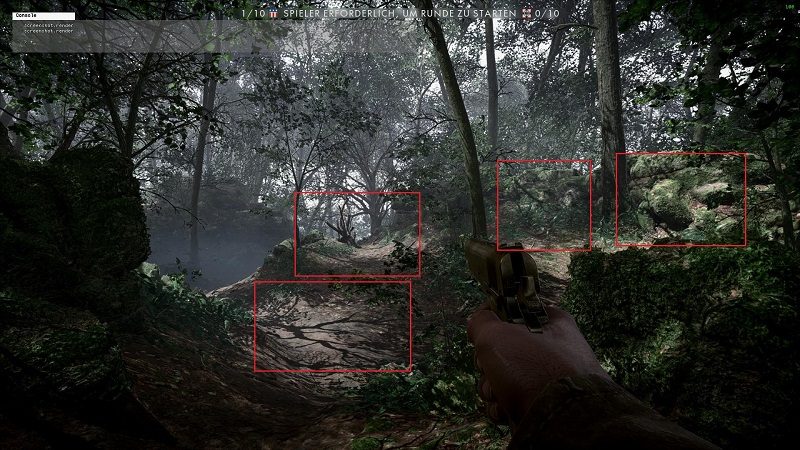 Not only that, the Battlefield 1 forum’s moderator added:

“There is obviously something causing things to not be rendered correctly in the render pipeline, Once DICE have found the cause though, I don’t think it would take too long for them to push out a patch to resolve it.”

Thankfully, it appears this was some bizarre accident and DICE are looking into a fix right now. Nevertheless, it’s not a great situation and made some users feel a little annoyed about the drop in graphical fidelity. Whatever the case, I’m glad to see DICE acknowledging the graphical changes and reassuring users that it’s been worked on in a rapid fashion.

We are aware of this problem and looking into it