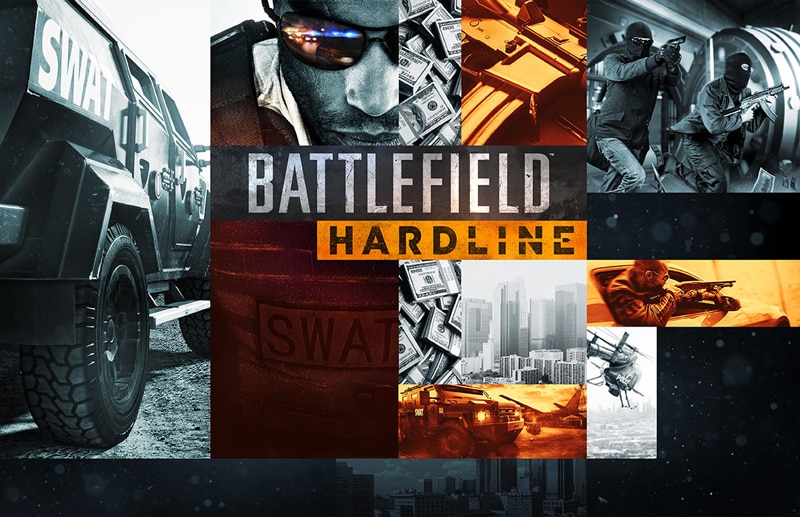 Yay, another update. You know what that means don’t you? That’s right, another driver analysis. Well this time around, it’s a little different. NVIDIA released the newest driver (WHQL 347.88) mainly to add compatibility for the absolute monster, GTX Titan X; there were a few other additions and bug fixes, but more on that later.

So what’s new? Not a-lot in a nutshell, that are no performance increases for any of the range of graphics cards, no advancements to any of the existing line up; so this is shaping up to be a rather boring driver. Oh wait, did I mention that this driver supports maximum compatibility for the highly anticipated Battlefield Hardline? That’s right folks, not only did we get a new driver and a new graphics card, but we also got given a new game too.

So what about the not so interesting stuff? Well NVIDIA are really pushing PhysX, by giving it away for FREE to developers. It’s already featured in hundreds of current games and is even a part of the Unreal Engine 3 and 4, so it sort of makes sense to go Green with some pretty big titles coming out using that game engine. Enough on that, let’s move onto a few graphs of how our current line up of Maxwell based graphics cards handle the new driver and new game.