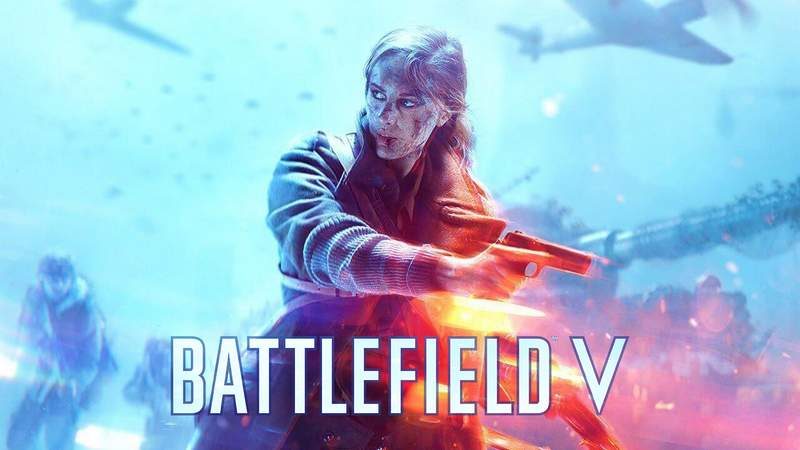 The release of Battlefield V is a big one, with no doubt millions of people eager to play it this week and beyond. Personally, I haven’t really played much Battlefield since the third instalment, and that was less than I played the Bad Company games. Battlefield 1 was entertaining too, but just didn’t hit that sweet spot for me. However, Battlefield V seems to be ticking all the right boxes, and for the first time in a few years, expectation and reality are much closer together.

Being a good soldier is only half the battle with this game. You’ll need a decent gaming PC to get the best out of it, but it’ll also run on some fairly modest older hardware too if you’re less interested in graphics quality and resolution. You’ll need a fairly mid-range system to hit the recommended system requirements too, and a GTX 1060 isn’t too expensive. 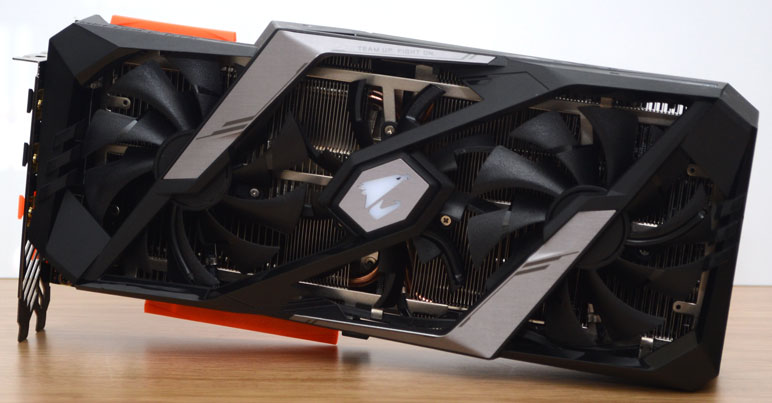 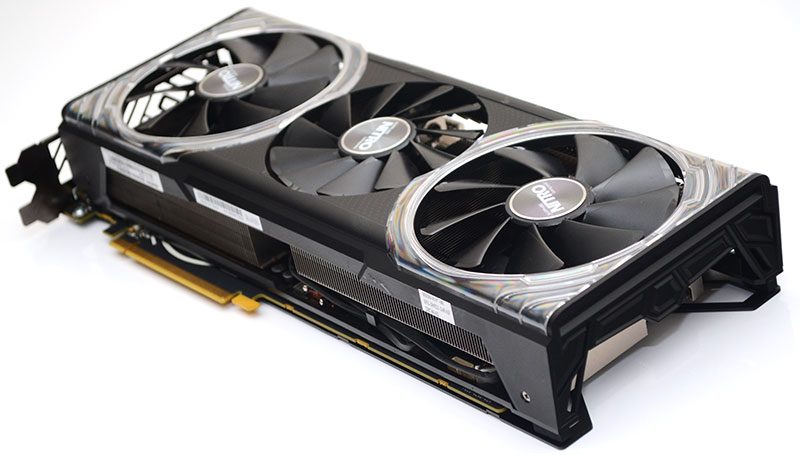 Recommended system requirements leave a lot to be desired. What resolution, what fidelity are we talking here? Most likely 1080p medium. We’ve dug out the three fastest cards from Nvidia, which would be the RTX series, as well as a GTX 1080 ti. We’ve also grabbed the three fastest AMD cards; Vega 64, Vega 56, and RX580.

This isn’t a who’s faster than who contest, we know the RTX 2080 Ti going to be the fastest before we even start. What we are wanting to demonstrate here is both the game and how your graphics card may perform with this game. The best of AMD and the best of Nvidia doing what they do best, gaming!

The i9-9900K is the new CPU at the heart of our GPU test bench, the fast CPU means less chance of bottlenecks in the system, allowing our GPUs to work at their best. Obviously, the same GPU but with a lower CPU may result in lower performance.