Bayonetta Heads to PC – Can You Run It? 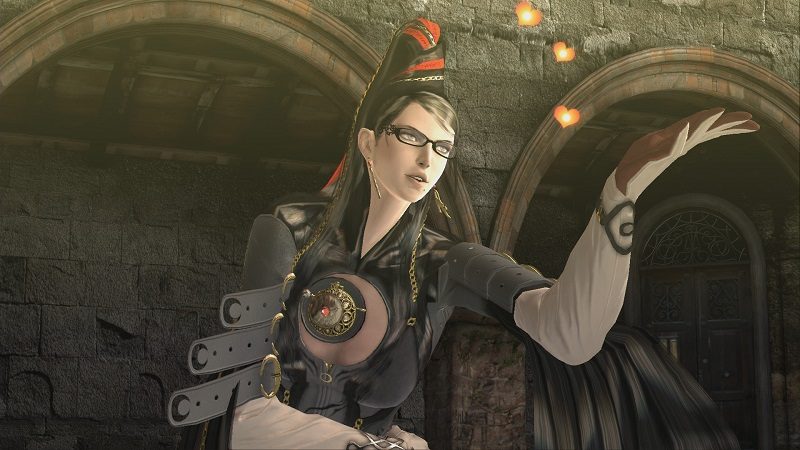 We’ve already heard the epic news that Bayonetta is on PC, but have you? It’s out right now on Steam and that’s great news for PC gamers! SEGA launched the game quite a while ago, but have been quietly working on this new PC version, which adds 60fps support, unlocked HD resolutions, full controller support, and much more.

The system requirements for the game are pretty modest, so it looks like they’re only for 1080P @ 60fps (recommended), so expect to need much faster hardware for higher resolutions.

Can you run it? Check out the system requirements below:

To celebrate the release, SEGA has also released a new trailer for the game, which you can see below.