The BBC has revealed the final design of the Micro Bit computer and it brings along a few changes over the earlier shown prototypes. The Micro Bit is a pocket-sized computer and that even goes for child-sized pockets and there is a reason for that.

The Micro Bit is not only designed for children, it will also be given away for free to them. It will be given away to every 11 and 12-year-old child in Year 7 or equivalent at school. This isn’t the first time BBC dipped their feet into the hardware learning pool, but the BBC Microcomputer System released in the 80s costs hundreds of pounds.

The Micro Bit features a programmable array of 25 LEDs, has two buttons and a variety of sensors and connection options. It has a built-in motion sensor, accelerometer, magnetometer, Bluetooth, and USB connectivity. Earlier models had a thin battery attached, but this one will require an add-on power pack fitted with AA batteries to be mobile.

You can program the Micro Bit from any system you’ll want, may it be Android, iOS, or PC based. It is also compatible with Raspberry Pi, Arduino, and Galileo to carry out more complex tasks. 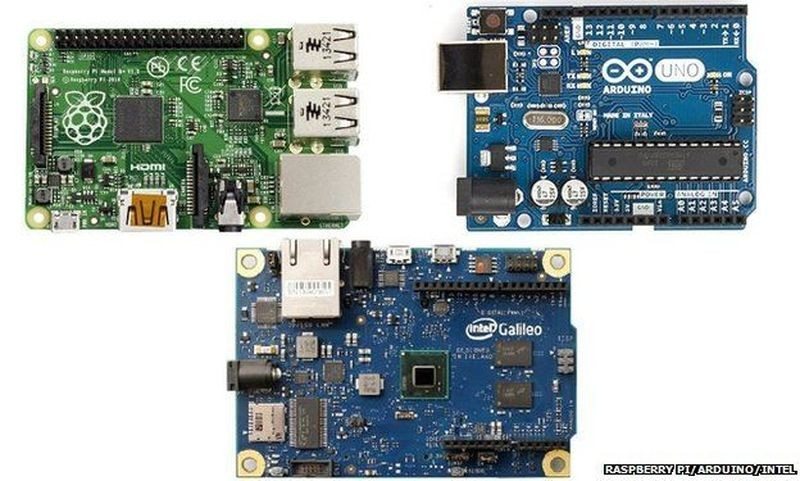 The idea is to teach children at an early age what technology can do and get them started on the right path for a technological future. The possibilities are almost endless.

Thank You BBC for providing us with this information