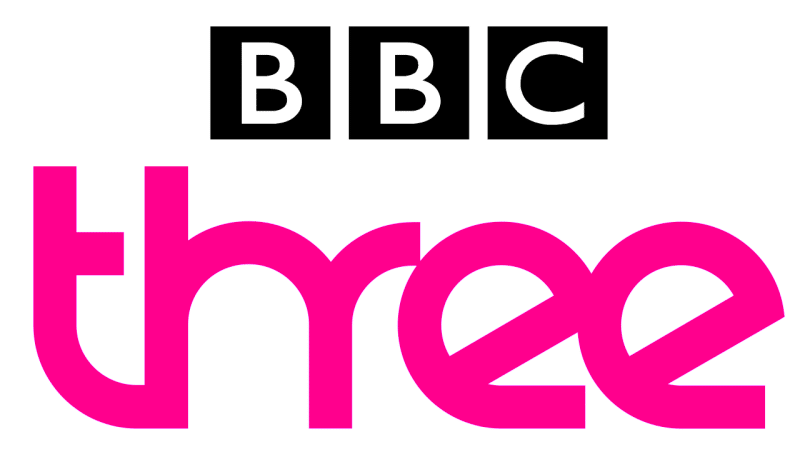 BBC Three broadcasts a number of hard-hitting documentaries and comedy favorites including American Dad. The channel is quite popular among the 20-30 age bracket and an integral part of the BBC. The BBC’s budget has spiraled out of control in recent years and they have been forced to make efficiency savings. As a result, the broadcaster lost the viewing rights to expensive sports contacts including the French Open Tennis and full Formula One coverage. On another note, the BBC’s Trust has finally confirmed that BBC Three will move to an online only model and no longer be broadcast on traditional TV. BBC Three’s Controller Damian Kavanagh described the announcement and said:

“BBC Three is not closing, we are reinventing online.  We will not be a scheduled 7pm to 4am linear broadcast TV channel but we will be everywhere else giving you the freedom to choose what to watch when you want. We will be available on BBC iPlayer on connected TV’s and via set top boxes and consoles like the PS4 so you can watch on a big TV with friends, if you want. We will be on mobiles and tablets so you can watch on your own in the bath, if you want. The truth is we will be available to you in more places than ever before including linear TV.”

While this has angered quite a lot of BBC Three’s audience, the decision does seem logical given the future of media and the channel’s young demographic. Most people in their early 20s are accustomed to streaming online video via YouTube, Netflix and similar services. In the modern age, people expect content instantly and don’t want to rely on traditional scheduling. The BBC’s long-term future is still up for discussion but it appears this move is going to cause some controversy.