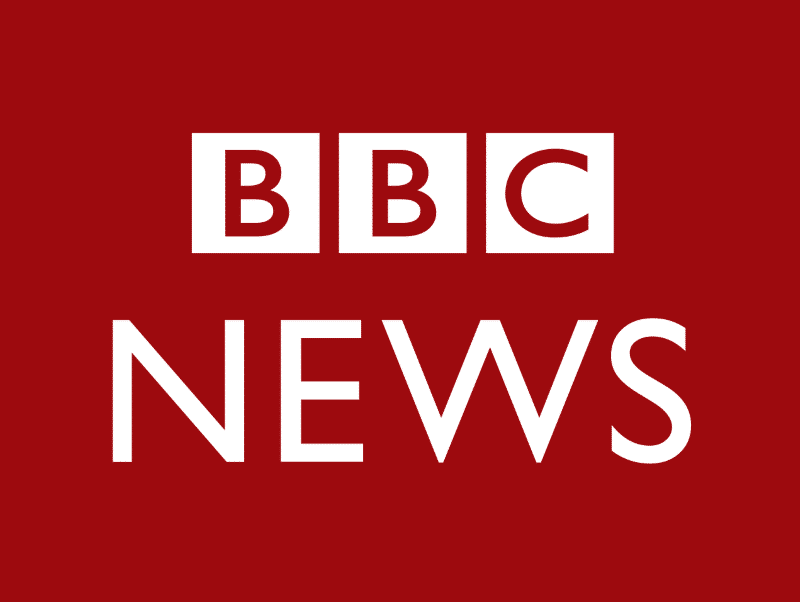 The BBC have announced a pilot run of its “Virtual Voiceover” technology, which will be used to automatically translate TV news reports into other languages. Initially, the service already offers translations in Japanese, with the BBC’s Russian service planning to implement the technology in early 2016. The objective of the virtual voiceover system is to allow news editors to easily and automatically publish news in a variety of languages with a minimal amount of staff and effort required.

The system is simple in theory, it will be fed the script for a news package and use a machine translation to convert the script into the target language. The translated script will then be checked over and polished if necessary by a bilingual journalist. Finally, a voiceover will be recorded using one of a number of synthesized voices available. According to a statement made to Ars Technica by the BBC, the machine translator currently used for the system is Google Translate but “it could just as easily be another translation engine and we’re likely to work with others as the project progress.”

Initially, the pilot testing of the service will run until April 2016, in both Japanese and Russian. Spanish is another language that the broadcaster has identified as useful for the system, and if it is initially successful, could be added to the service. The news packets that make use of these translations will be made available on the BBC’s new Today In Video service and can be accessed through the relevant BBC local website.

While the idea has been criticised due to the idea that it could take jobs from humans, an anonymous source at the BBC stated, “the intention was instead to free up reporters to do more journalism rather than administrative tasks.”

As we drift ever further into the digital in our media intake, could the shift from news read by humans to synthetics take off? Maybe one day all news scripts will be read by synthetic voices, even in their native language. For a taste of that, the BBC made use of their synthetic voice technology in a demonstration video of the technology, revealing the Virtual Voice new service.