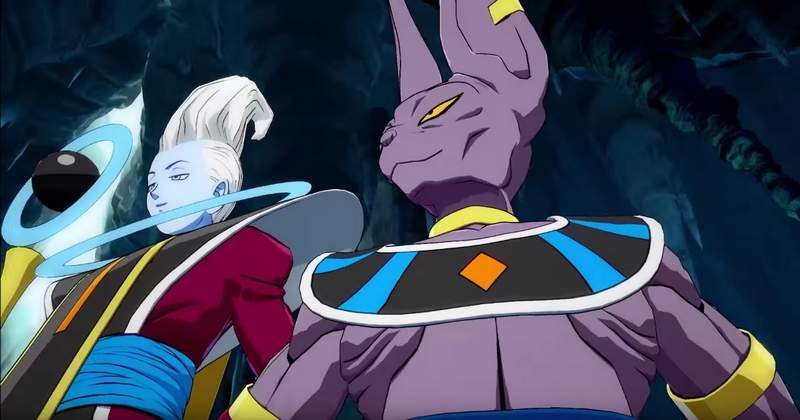 The existence of Goku Black on FighterZ has been known for a while. He has been in many of the teaser photos from a few months back. The confirmation of God of Destruction Beerus and legendary Assassin Hit is great news for fans of the current anime. Both Beerus and Hit are formidable fighters on their own with power levels that rival even Son Goku’s power (minus Ultra Instinct). 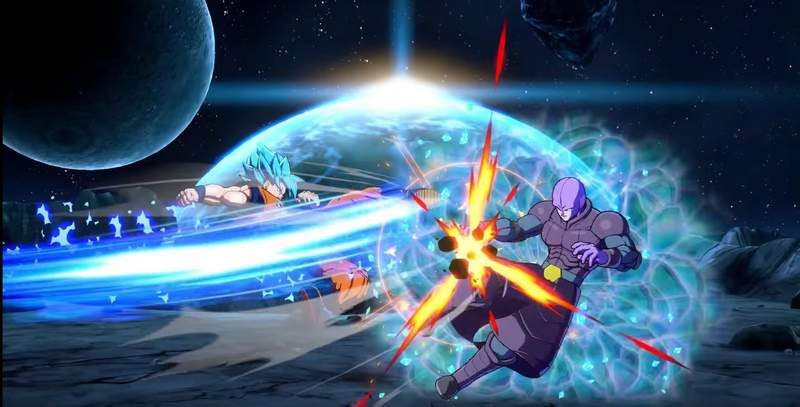 Goku Black of course is the reason a universe’s existence had to be reset so that should give an idea of how dangerous he is. Just like Tien with Chiaotzu, or Android 18 with Android 17, Goku Black can also call on his partner Zamasu for an assist. Goku Black’s level 3 super move includes the Violent Fierce God Slicer attack from the anime.

As for Hit, he will bring his Time Skip ability. This allows him to tack on a barrage of attacks by compressing time. Unlike Hit who is more of a close-combat fighter, Beerus has his Sphere of Destruction and Cataclysmic Orbs. He can spam these on screen, leaving his opponents with little room to maneuver.

The game is due out on February 1, 2018 for PlayStation 4 and Xbox One. This was moved a few days slightly from the original January 26, 2018 launch.

Watch these characters in action in the latest Japanese trailer unveiled at Jump Festa on December 17.