Did you know that the Bee is the symbol of Manchester? No? Well me neither. It is, however, fitting that such research should be conducted there as a hive of honey bees have been fitted with tracking devices.

As you can imagine, this was quite painstaking work. It wasn’t, however, the work of a lone nutter with too much time on their hands.

Scientists in Manchester, in an effort to understand the movement pattern of bees, have applied a micro-transmitter to honey bees within a hive. The purpose of this is to track their movement locally as well as how often they enter and exit the hive. In addition, it will also help them estimate the current population of the hive and any key features which cause a fluctuation in the population reports the BBC.

The tracking devices measure circa 4-5mm and are applied to the bees back using simple super glue. For GPS, it’s an improvement on most of the horror stories you here. 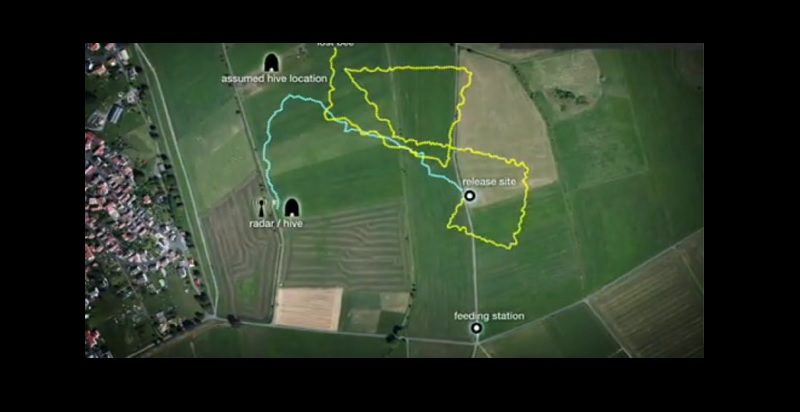 A lot of work, but what will it achieve?

As you may, or may not, be aware, honeybee numbers have dropped alarmingly in recent years. A significant reason for this is the increased use of pesticides in addition to expanding agriculture.

Bees are highly important to the environment. Without bees, polination would be a massive issue. This by proxy would cause several plants species to also significantly decline and perhaps disappear.

Not just that, but no bees means no honey. Without honey what’s Winnie the Pooh going to have for his comfort snack? Piglet?!

At the very least, it highlights just how far GPS tracking technology has come in recent years.

The research is intended to not only track their movement, but also the general ‘health’ of the hive. This will hopefully allow us to better understand what we can do to help protect their species in the future. 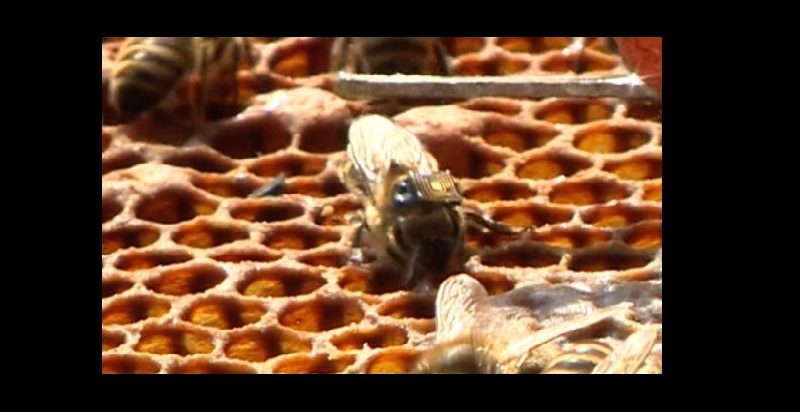