Behind the Scenes Footage from Upcoming Terminator Released 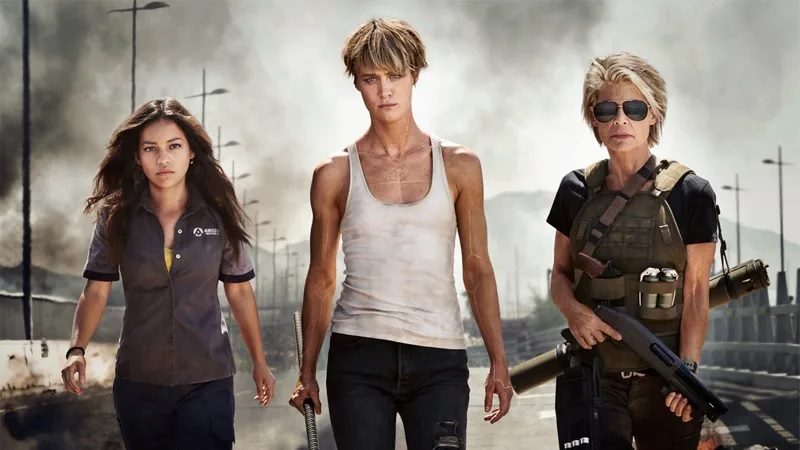 Behind the Scenes Look at Next Terminator Film

A new behind the scenes video for the next Terminator film appeared on YouTube courtesy of the Hungarian National Film Fund (Magyar Nemzeti Filmalap). The sixth Terminator film shot some scenes in Hungary, hence the promotion coming from the institute.

Aside from Hungary, the majority of the filming took place in Spain (as a stand-in for Mexico). So we’ll definitely keep an eye out in case the Spanish Film board decides to do their own promotional video for this movie. 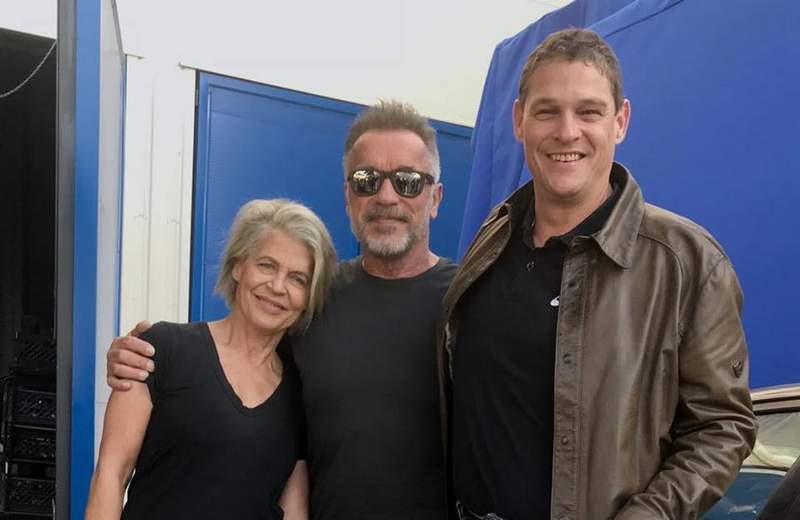 Although technically it is the sixth film, this upcoming movie will be the “true” third movie. Thus effectively ignoring all previous Terminator films made after ‘T2: Judgment Day’. Best of all, it marks the return of James Cameron as producer and story writer. Although this time, he will not be taking on the ardous task of directing it. That job falls on the shoulders of Tim Miller (Deadpool) with screenplay by veteran action writer David S. Goyer (Batman Begins, The Dark Knight Returns). 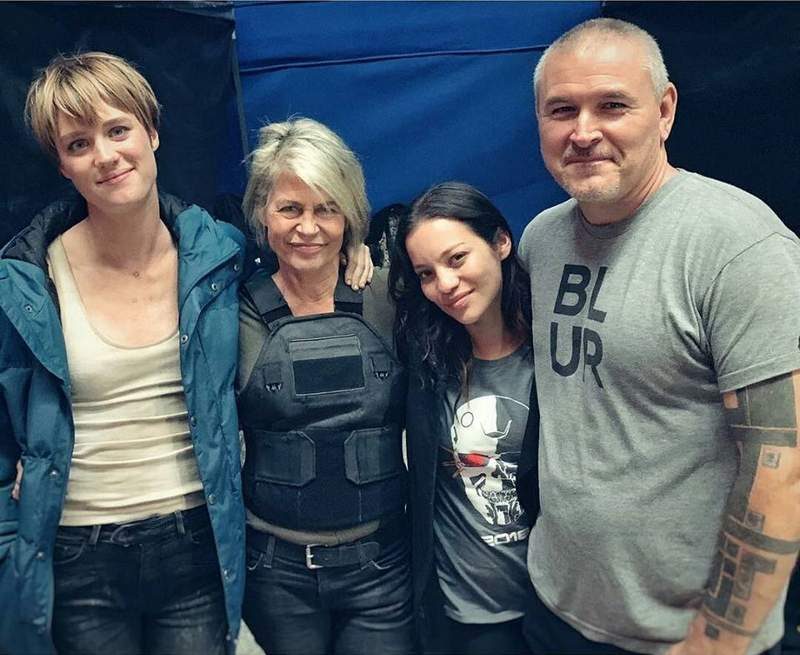 Aside from Cameron, the original Terminator Arnold Schwarzenegger reprises his role once again with Linda Hamilton as the heroine Sarah Connor. This time they are joined by Gabriel Luna (Agents of S.H.I.E.L.D.) as a new Terminator model. However, there is also MacKenzie Davis (Halt and Catch Fire) as Grace, rumoured to be a new type of Terminator working for the resistance.

There is also a new character named Dani Ramos, played by Colombian actress Natalia Reyes. Cameron reportedly picked her out personally for the role and signed her for three films. Which suggests that she might be carrying the “Sarah Connor” torch going forward since Linda Hamilton is getting up there in age.

When is the next Terminator Movie Coming Out?

The producers are keeping much of the details about the movie secret, but filming is complete for some time now. In fact, it is currently in post production, despite the movie not having an official name as of yet. Post-production means they are currently doing visual effects, mixing, colour correction, editing and clean up. This part can sometimes take even longer than actually filming scenes.

What we do know is that a release date is on schedule for November 1st, 2019. Although this is much further away from the original July 2019 announcement last year, the idea of a worthy new movie to complete the trilogy makes it worth the wait.