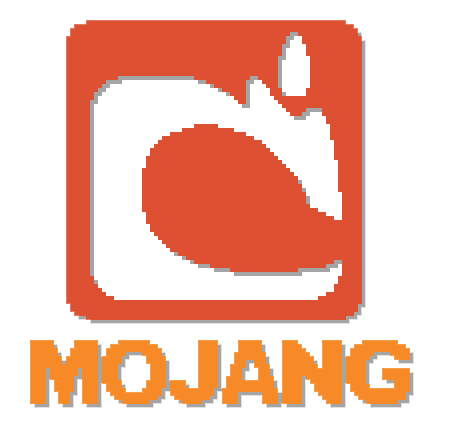 The Zenimax/Bethesda versus Mojang court case has been settled – Scrolls will still be called Scrolls.

“We have settled the lawsuit over Scrolls and Mojang and Bethesda are friends again,” wrote Mojang managing director Carl Manneh.

“To answer the big question – yes Scrolls is still going to be called Scrolls.

“To answer the second question – we aren’t going to keep the trade mark.

“For us this was never about a trade mark but being able to use Scrolls as the name of our game which we can – Yey.”

Bethesda took Mojang to court to protect its Elder Scrolls trade mark. Minecraft creator Markus “Notch” Persson once offered to settle the dispute with Bethesda via a game of Quake 3.

Scrolls is a card-battling fantasy adventure game. Only the cards are scrolls.

Notch isn’t creating it – Scrolls is the brainchild of Mojang co-founder Jakob Porser. Notch was on sabbatical but now appears to be back at work. He’s tweeting about Minecraft – not that that excludes him from ever helping on Scrolls.

“For us this was never about a trade mark but being able to use Scrolls as the name of our game which we can – Yey.”

“AND!! We’ve settled with Bethesda! Yaaaay!” Notch chimed into the conversation.

“The settlement is that we give them the trademark, get to keep the name, and won’t make an Elder Scrolls competitor using the name.

“The actual document I signed was like a billion pages, so at least we know a bunch of lawyers got rich. Good, wouldn’t want them to starve.”

Scrolls hasn’t hit Alpha, and there’s only a mission statement available to read on the Scrolls website.