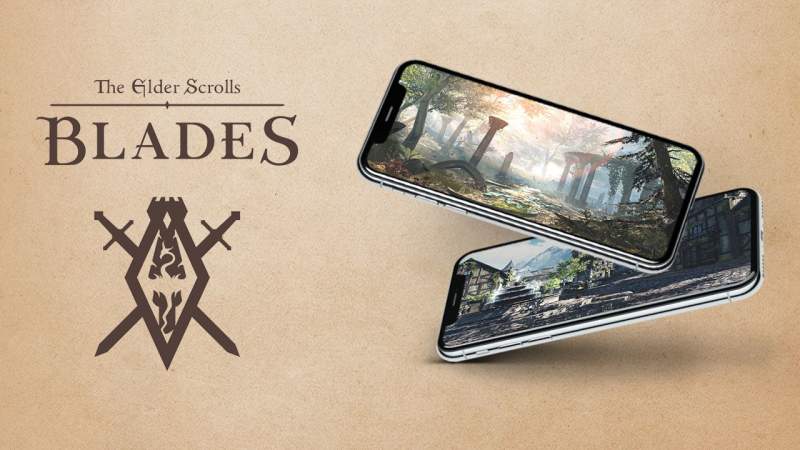 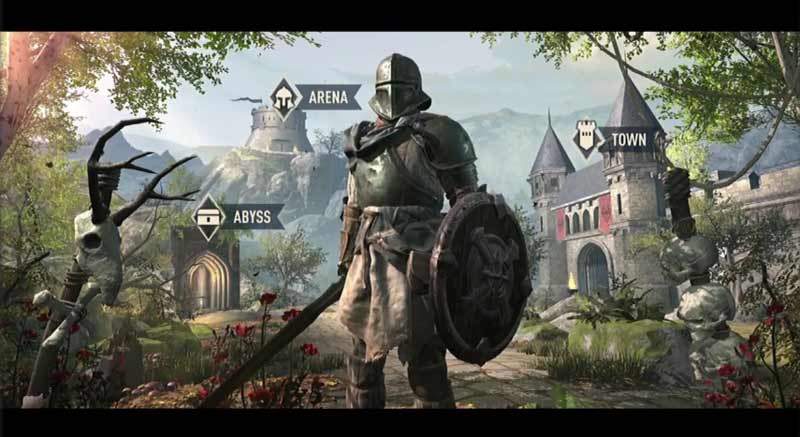 Bethesda head honcho Todd Howard claims that it features “console quality graphics”, but with a uniquely mobile experience. Even the action is real time and follows the user’s gestures. From the demo they showed, it appears that the controls are very responsive.

Why is Elder Scrolls Blades Being Delayed?

For Bethesda’s part, they did not officially disclose any particular reason as to why. Following the recent backlash with Fallout 76, coupled with Blizzard‘s Diablo Immortal debacle, it makes sense for Bethesda to delay ‘Blades’ launch for a while.

The Elder Scrolls: Blades will release in Early 2019 for iOS and Android devices. We are incredibly excited for you to play Blades and you can still sign up for Early Access at https://t.co/uuFPob6YWJ.

Also, they are most likely working out some bugs and cleaning up the game before the actual launch. After all, they have missed the Fall 2018 launch period. Plus, they would not want to give ammunition to any critics right now who might still be sore about Fallout 76.

Once the game is available, Bethesda says it will be available on both iOS and Android platforms. 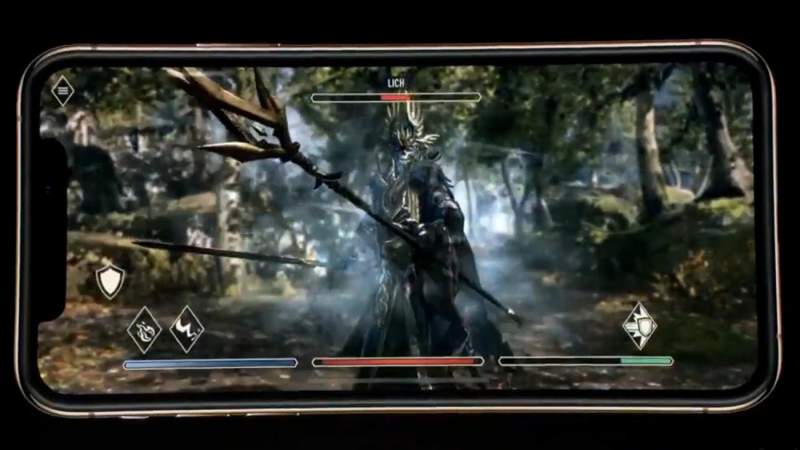