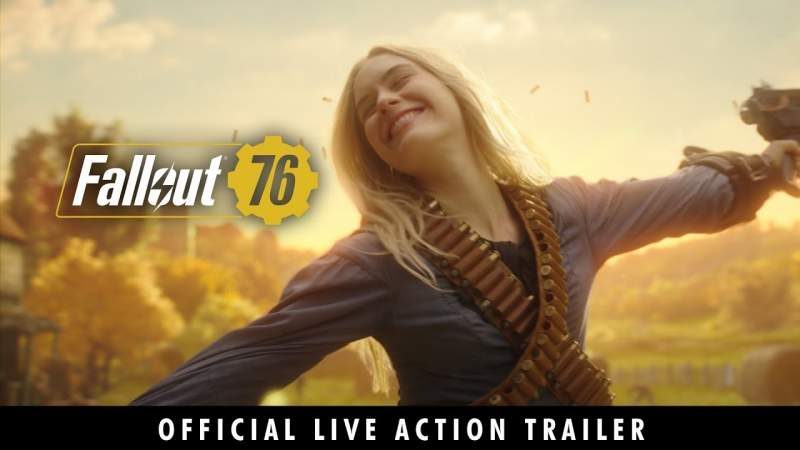 Fun in the (Online) Wasteland

Exploring the post apocalyptic world of Fallout can be a depressing endeavour. However, developer Bethesda Softworks wants fans to know that just because you will be running around in radioactive ruins and coming across various monsters and people that are out to kill (and possibly eat you), it does not mean it can’t be fun.

After all, Fallout 76 will allow you to explore the wasteland with friends. With the emphasis being that there is a lot more to do than just killing everything indiscriminately. Bethesda even wants the online game to “last forever”. 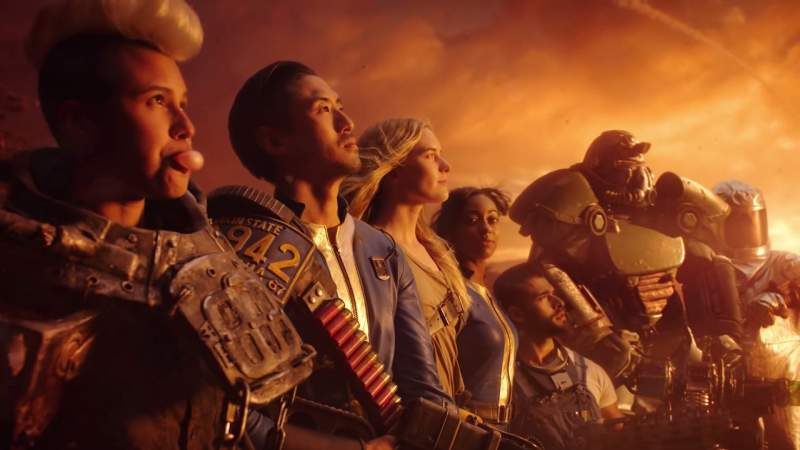 They have done this with their latest live action trailer. Set in tune to the Beach Boy’s “Wouldn’t it be Nice?”, the promo takes an ironic and sarcastic upbeat turn for the otherwise menacing world. It actually has a greater ratio of good vibes than bullets, although it has plenty of the latter as well. Perhaps suggesting that unlike other online games, there is less ‘grinding’ necessary in Fallout 76.

Where Can I Watch the Live Action Trailer?

See the trailer for yourself above. This is one of the better trailers from the company. Especially since they don’t always create a live action trailer version. The last of which was exclusively for E3 with Wolfenstein 2: The New Colossus.

Can My System Run Fallout 76?

In case you are interested in playing the game once it comes out, Bethesda has already revealed the PC system requirements a few days ago. It is fairly lenient in terms of CPU needs, but it needs at least an NVIDIA GTX 970 or AMD R9 290X to qualify for the recommended performance level.