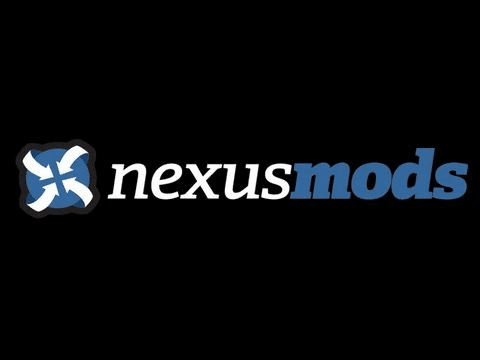 When you look towards modding your games, an open community of people hosting and sharing mods helps allow your games to go to a whole new level. With new maps and mods, it’s a great selling point for games these days when you can take a great game and bring a unique personal twist, but sometimes when a good idea goes too far people look to abuse and mock the systems that were put in place. Nexus Mods is an example of where you can go to get your favourite mods for many games, but with the ability to upload and share mods now on Bethesda’s own website, a series of problems has forced the owner of Nexus mods into action.

Bethesda recently released the creation kit, a set of tools that can be used to create mods for both Skyrim and Fallout, a month later users were given the ability to upload mods to Bethesda’s site. The benefit of this over a more established modding community was the ability for Xbox One users to download and use the mods, a feature not very commonly seen on consoles.

Neuxs Mods owner, Robin “Dark0ne” Scott was quickly overwhelmed by just how many of the best mods were taken from his site, a site that has shared mods for a good 14 years now, and uploaded to Bethesda’s system. The problem Scott has is not that people are taking the mods and uploading them somewhere else, but that users were having their work uploaded with no attribution to their efforts, with many comments and descriptions often mocking or insulting the original creators.

After spending hours, days and even months on projects, people often put their heart and soul into the mods, only to have their work stolen from them. Scott has had enough, citing a slow response time from Bethesda as the reason for creating a new permission system for users uploading mods to his site. Categories include:

Ultimately it comes down to the users, with hopes that Bethesda will start to take down mods that were taken “uncredited” from Nexus, enabling the original authors to enjoy the praise and reputation that they worked so hard to gather.