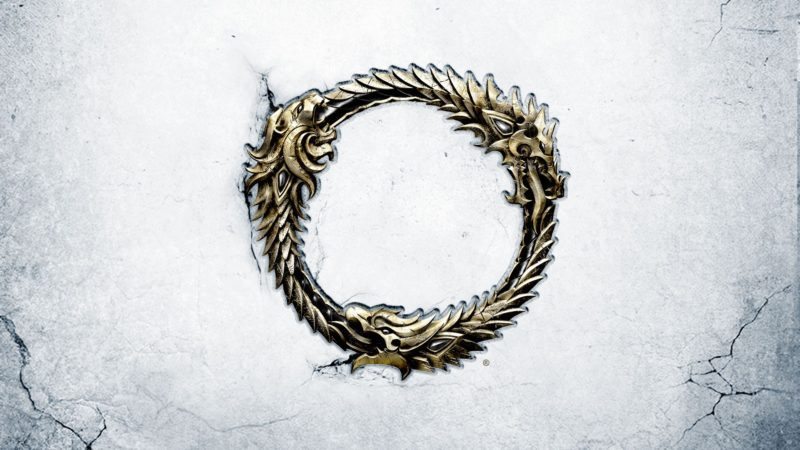 While the number of successful film adaptations of video games can (generously) be counted on one hand, developers still persist with their attempts to translate their properties to the silver screen; Activision launched its own film studio this year, the Michael Fassbender-starring Assassin’s Creed is incoming, JJ Abrams’ Bad Robot is still working on bringing Half-Life and Portal to cinemas, and we’re getting a Tetris movie trilogy(?).

One developer that has no interest in entering the movie market, though, is Bethesda, according to Vice President Pete Hines. Unless, that is, Peter Jackson – director of the Lord of the Rings and The Hobbit film trilogies – expressed an interest in its Elder Scrolls series.

“I think if Peter Jackson turned up at Todd Howard’s office and said, “I want to do Elder Scrolls,” well that would be a pretty serious conversation you would have to listen to,” Hines told Australian website finder.com.au. “But I think Peter is probably pretty busy (laughs).”

“So I don’t see us any time soon looking at movies,” Hines added. “And if you look at our board of directors, we have Hollywood heavyweights like Jerry Bruckheimer, Leslie Moonves and Harry Sloan, so it’s not like we don’t know where to go if we want to get a film or TV show made. It’s more about, “is this something we really want to do? What are we getting out of it? What kind of distraction is it going to create?”

“We get asked to all the time, but the short version is; we make games,” he said. “That’s what we are known for. And this conversation usually falls into the camp of; are we going to let some other person do their own interpretation of what Fallout is, or Elder Scrolls is, or Dishonored is?”

Which Bethesda property is begging for a film adaptation? And which director could make it a success? Fallout by George Miller? Ridley Scott’s Dishonored?