‘Better Re’ Made a Use for Old Phone Batteries 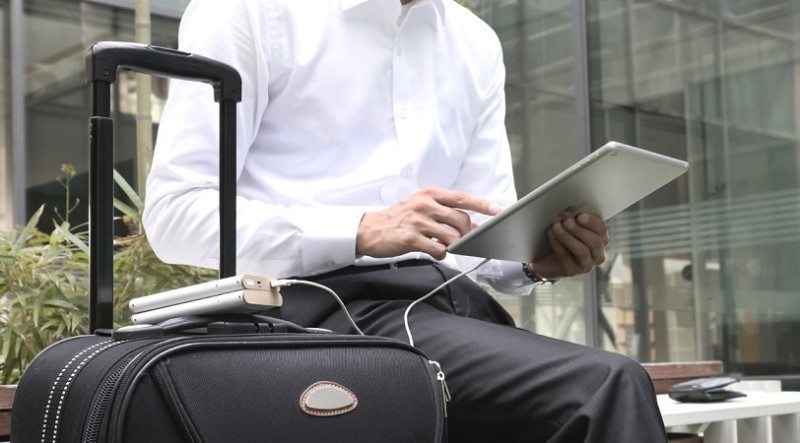 Better Re, a new project on Kickstarter with a goal of $50,000 by designer Enlighten has been funded by 648 backers. The idea behind this is it reuses batteries from your old smartphone (so long as it’s of the removable sort) to transform it into an external power source to charge gadgets such as mobile phones, tablets, and even laptop. They claim that we replace our smartphones in every two years and the batteries are still about 80% efficient which is quite wasted and unharnessed. On the greener side of things, it will serve the purpose instead of us mining for more Lithium as demand increases.

This is offered in two variants, the base tier is priced at $39 and includes the shell that turns your lithium-ion battery into an external power source and a USB cable, while the “full” package is at $55 and gets you the case, a USB cable, a used battery (with at least 80% efficiency) and engraved panels for the case. Enlighten believes that if batteries shrink, the shell can adjust the size of Better Re to fit them. If you are looking for a cheaper option, ‘Single Green Package’ which is the only good deal as the ‘Early Bird’ is unavailable.