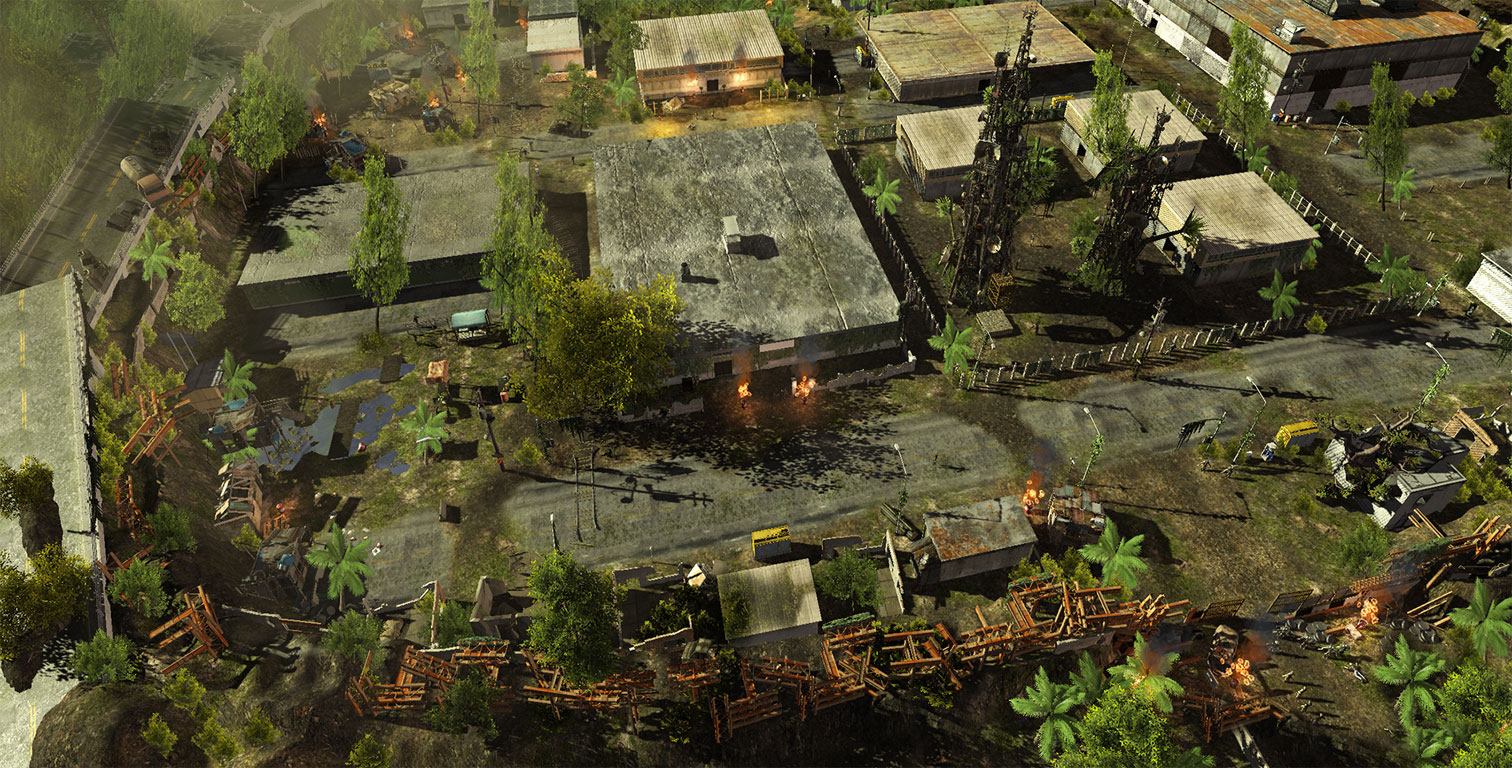 Unity’s latest release, Unity 5, is nearly here and since more and more games are being developed with its Game Engine, a lot of developers will receive new and improved tools to tweak their games. The release promises more flexibility and power, as well as a more simplified process of developing games for a variety of platforms.

inXile Entertainment is one of the companies which are already keen on using Unity 5’s power and is currently planning on ways to upgrade its Wasteland 2 title. Chris Keenan, the project lead for Wasteland 2, posted what to expect in the near future from the title, having significant “visual improvements” and “better tools for modders” as a result of the new changes.

“…one task we’re working on right now is migrating the Wasteland 2 codebase from the Unity 4.5 engine to Unity 5, which will enable some new possibilities for us. A major benefit of moving to Unity 5 is that 5 will include many of the tools from Unity 4.x Pro. We relied on many of these tools during our development (like creating and building navigation meshes), and they will be available to modders without having to pay thousands of dollars for a Pro Unity license … Unity 5 offers physically based shading, which is already starting to look amazing in the scenes we’ve touched up.”

inXile stated that it has a few unique features planned as well, but it isn’t ready to reveal them. However, since modding and better visuals are the main topic, it’s hard to imagine the ‘unmentioned’ features being a disappointment.