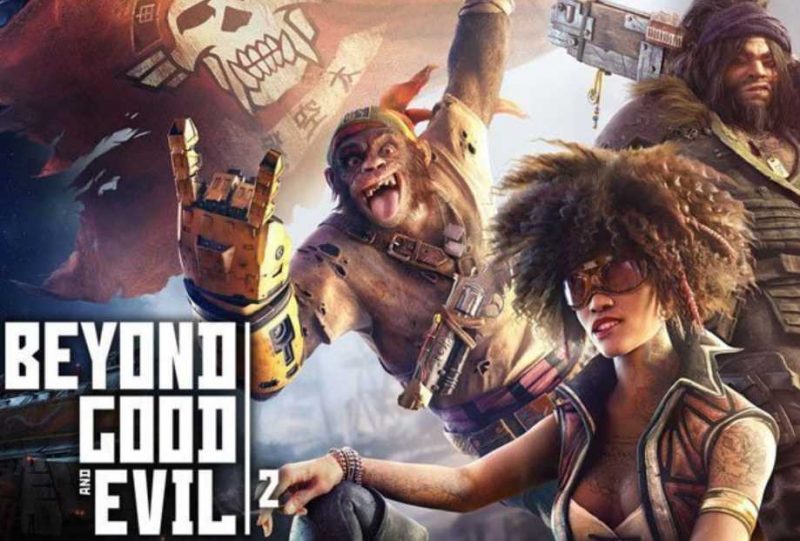 Beyond Good And Evil 2

The upcoming release of Beyond Good And Evil 2 sees a highly-loved franchise finally getting a very long overdue sequel. Well, it’s actually a prequel, but you get the idea. Being an Ubisoft development though, there are clearly more than a few concerns about exactly what we can expect. Particularly when this actually hits the store shelves.

In a report via DSOGaming, however, Ubisoft has confirmed something that will not be popular with gamers. Specifically, that the game will require a permanently online connection, regardless of if you’re playing single-player or coop.

A game requiring to permanently be online falls very much into that hated ground of Digital Rights Management (DRM). Many people feel that gaming should be available whether online or offline.

In a statement Ubisoft has said: “Beyond Good and Evil 2 is an online, multiplayer game with a rich co-op and seamless experience. As such, the game will only be playable with an internet connection in order to have seamless navigation, receive dynamic updates, and play with friends (which is certainly better when you’re playing as a Space Pirate!). The choice to play co-op, however, remains yours to make. So playing BGE2 solo is absolutely possible if you’re into that lone Space Pirate kinda thing.”

Before You Grab Your Pitchforks!

Yes, I know this is very disappointing, but there is something of a logic to this. Beyond Good and Evil 2 is, despite having a single player campaign, a very heavily online dominated game. As such, requiring an internet connection is likely going to form a very necessary part of this. Take, for example, World of Warcraft. You could, in theory, play that game offline. It would, however, detract from the overall experience.

Giving Ubisoft the benefit of the doubt, I think this is almost going to be in the same remit. We will, of course, have to wait and see. With the game not expected to release before 2020 though, there’s plenty of time for Ubisoft to look into this.