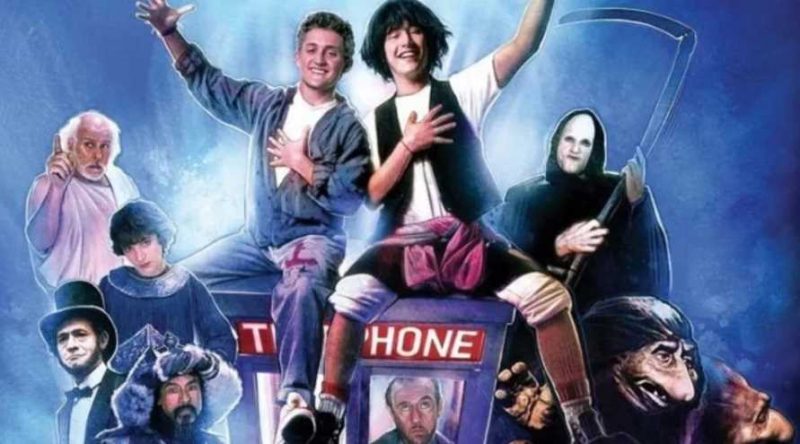 I must admit that after hearing an announcement on the film last year, I had completely forgotten that a Bill and Ted 3 movie was on the way. Admittedly, after 27 years since the last instalment, a sequel was highly unexpected. Particularly since Keanu Reaves went onto much bigger (and arguably better) things. That hasn’t, however, stopped people from loving what was (for its time) a rather excellent franchise.

Well, just to give us a little reminder, the official Twitter account for the film has just released a new teaser. Sadly, it’s not a video or shot from the movie, but rather a message. The message, however, is rather simple. “Be Excellent To Each Other!”

What Do We Know About The Film?

Although this is entirely unconfirmed, the film is rumoured to be set where things haven’t quite gone according to plan for Wyld Stallions. As such, someone from the future returns to them (in the present) to say that the band has to write a song. You know, to save the world. This presumably this has nothing to do with a giant space head turning up asking us to ‘show me what you got!‘. 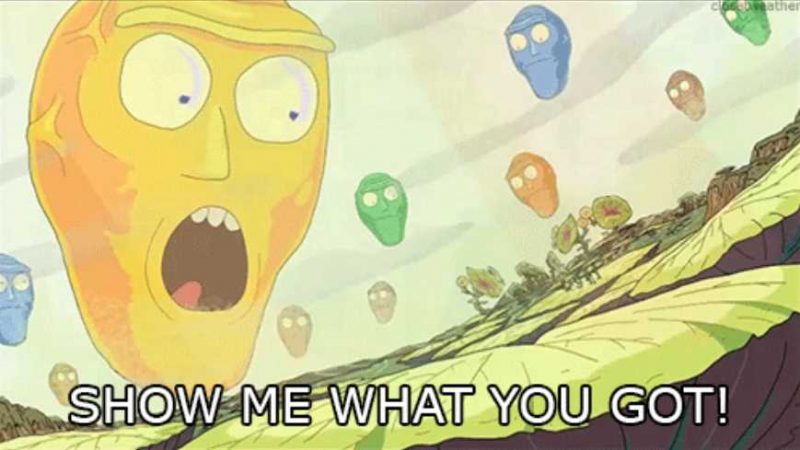 At the time of writing, an exact release date is a bit loose. The director Steven Soderbergh has, however, indicated that it could be set for release this December. So, in theory, not too long to wait. With a new adventure, historical figures (and rumours of daughters) making the film, this could either be a great revisit to a beloved franchise or ‘totally bogus’.

What do you think? Are you excited for this film release? Is it more likely to be great or awful? – Let us know in the comments!