Bill Gates Discusses the One Thing He Regrets About Windows – And it Isn’t Vista! 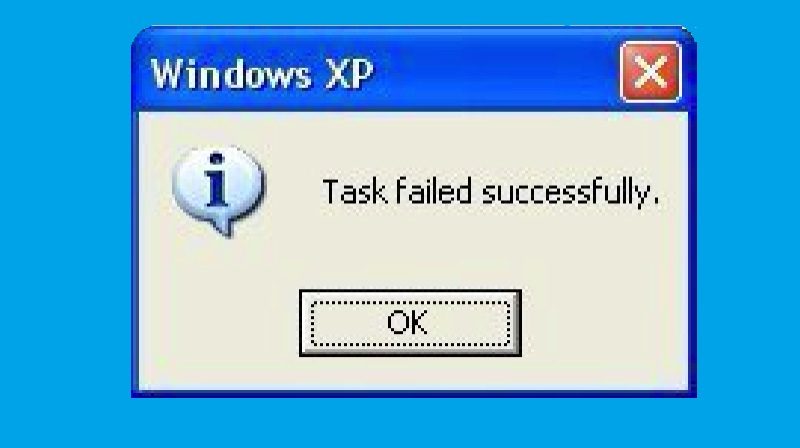 Personally, I would have picked Vista

The Founder of Microsoft Bill Gates has revealed he has one major regret about his operating system Windows. Surprisingly as well, it was not Vista. I do, however, suspect that like Rumplestiltskin, just uttering the word Vista might make Bill Gates disappear. No, Bill Gates only has a problem with one thing that’s CTRL+ALT+DEL.

Just to be clear, Bill Gates does not have a problem what CTRL+ALT+DEL does, if he did he’d have probably have put a recall out for Windows Millenium Edition. He actually has a problem with the key locations.

In an interview at Harvard via Bloomberg, Mr. Gates has said that his biggest issue is not with the command itself. He simply wishes that rather than programming that key combination, that he had designated a single button or command.

Why does Bill Gates have a problem with CTRL ALT DELETE?

While working with IBM to create the first Windows computer, Mr. Gates wished to have the task manager accessible by a single key. Unfortunately, the person who was designing the IBM keyboard at the time would have none of it. He didn’t want 1 random button messing up his sleek design it would seem. This was on the highly popular Model-F keyboard which incidentally was re-released recently. Rather than having a 3 key 2 hand input, or the awkward 3 finger stretch, the Microsoft chief was quite keen for the single button and as such, the lack of this is his biggest regret.

These gates, Mr. Gates is a little resigned to the fact that he can never fix this mistake. Ultimately keyboard design is quite rigid now, ironically most being based on the original IBM model-F.

IBM is, for the moment at least, far too busy with their 330tb tape drive which you can check out here.

In the grand scheme of things, if this is Bill Gates biggest regret with Windows, however, I daresay the billions it has made for him over the years hopefully allows him to sleep a little better at night. 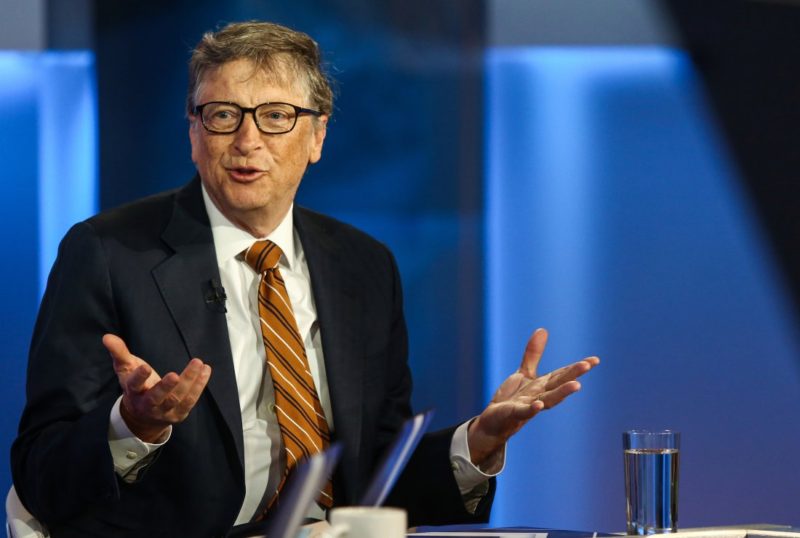