Bill Gates the Latest to Warn of the Dangers of AI 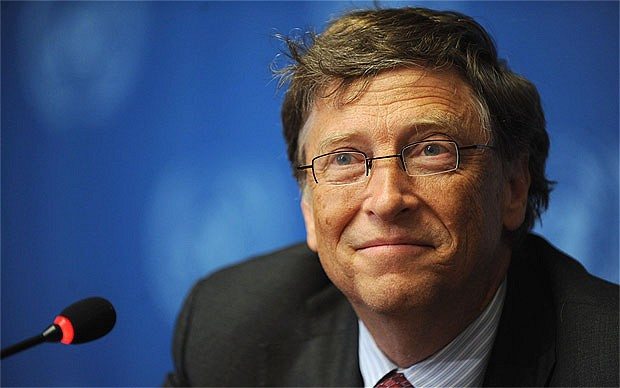 Following grim portents from the likes of Elon Musk and Professor Stephen Hawking, Microsoft founder Bill Gates has also warned of the potential threat that artificial intelligence (AI) could pose to humanity.

In an AMA on reddit, Gates said, “I am in the camp that is concerned about super intelligence. First the machines will do a lot of jobs for us and not be super intelligent. That should be positive if we manage it well.”

“A few decades after that though the intelligence is strong enough to be a concern. I agree with Elon Musk and some others on this and don’t understand why some people are not concerned.”

Gates’ words directly contradict the opinion of Microsoft Research Eric Horvitz, who said, “There have been concerns about the long-term prospect that we lose control of certain kinds of intelligences. I fundamentally don’t think that’s going to happen.”