Bill Gates Once Wrote A Game That Apple Thought Was Awful 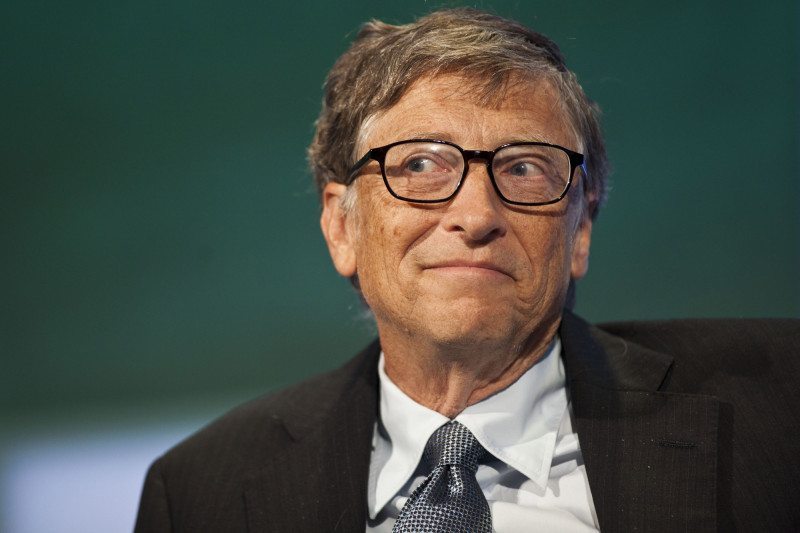 When you think of Bill Gates it certainly brings a lot of things to mind. I daresay, however, that one of those things was not ‘game developer’. If it didn’t, don’t worry, I don’t think he would consider it a big part of his resume.

Despite that, Bill Gates has revealed that in 1984 he did actually create a video game. Staying up until 4 am no less so that it could be ready in time for a demonstration to IBM that his operating system had a future.

The game rather crudely titled donkey.bas is for many considered to the first ever PC game. Created using his Windows operating system, Bill Gates used the game to pitch to IBM that his operating system was a good choice.

The game premise was very simple. Drive a car and don’t hit the donkeys on the road.

Using the basic programming system, Bill Gates and Neil Konzen stayed up to 4 am to create the game which quite possibly made Windows what it is today. 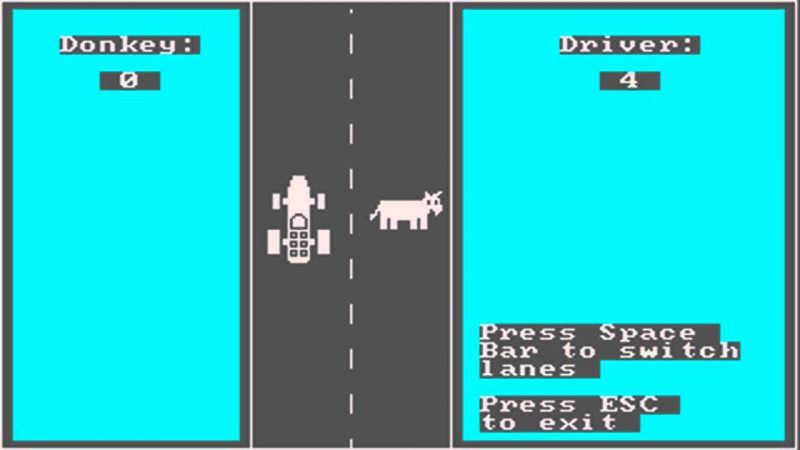 Speaking in a report via The Independent, Bill Gates said: “Actually, it was myself and Neil Konzen at four in the morning with this prototype IBM PC sitting in this small room. IBM insisted that we had to have a lock on the door, and we only had this closet that had a lock on it, so we had to do all our development in there, and it was always over 100 degrees, but we wrote late at night a little application to show what the BASIC built into the IBM PC could do. And so that was DONKEY.BAS. It was, at the time, very thrilling.”

IBM were pleased, but not everyone was. Andy Hertzfeld, an early Apple employee said that when he first saw and IBM PC he wasn’t impressed at all. Particularly based on the gaming quality. He even went so far as to single out Donkey.bas calling it the: “most embarrassing game,” and that “the concept of the game was as bad the crude graphics that it used.”

The rest, as they say, is history, but I daresay that Bill Gates doesn’t feel too bad about that criticism. Despite it, he did alright for himself.