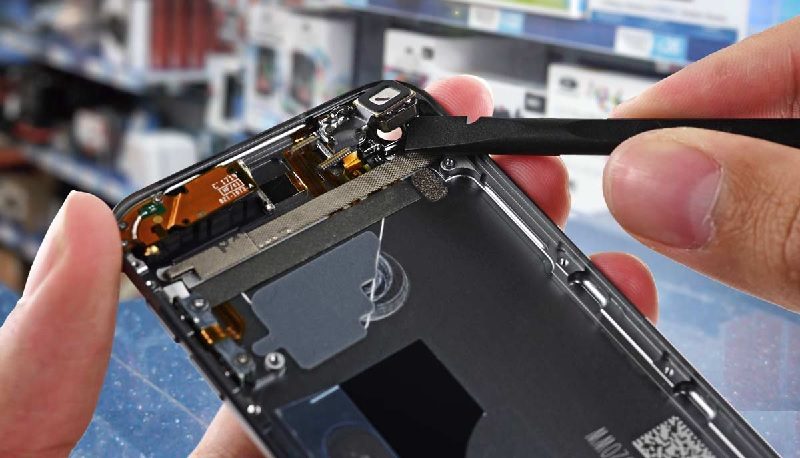 US lawmakers in New York, Massachusetts, Kansas, Nebraska, and Minnesota have introduced a bill that fights for the right to repair electronics, helping smaller independent businesses,  repair shops and consumers in face of the monopoly brought on by the “authorized repair” model that companies such as Apple employ.

The bill seeks to make diagnostic and service manuals freely available to the public rather than to a small anointed group of repair technicians who usually charge significantly more for parts and labour. The bill will also further demystify how certain services are met and combats the rampant price gouging that takes advantage of the fact that consumers are not aware of what is exactly being done to repair their product.

YouTuber Louis Rossman for example has been an advocate and chronicled the fight for the right to repair on his YouTube channel where he has garnered support on taking on Apple in forcing them to provide schematics for repair:

This is a 180-degree turn from how many independent electronic repair shops have been treated in the US, where only a few years ago the Department of Homeland security and Custom Officials have raided several small repair shops for providing unauthorized repair and replacement of Apple smartphone parts using Chinese grey-market electronics.

Proponents of the bill argue that the approach has been heavy handed to smaller business doing such repairs and points out that there is no reason why these enterprising citizens should be treated as if they are drug dealers. Critics also suggest that such heavy handed approach has misled customers to thinking that somehow the lower priced “unauthorized” aftermarket replacement parts are dangerous.