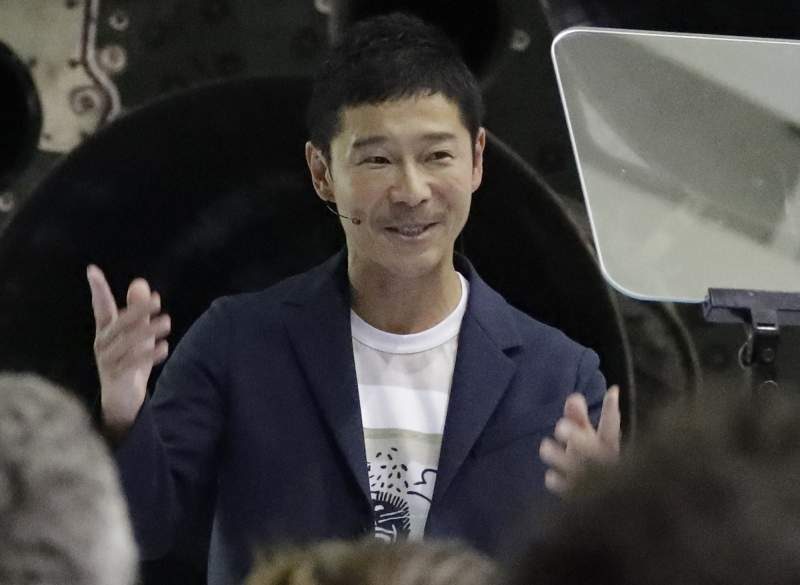 Twitter‘s previous 3.55 million retweet record has now been beaten by 43-year old Japanese billionaire Yusaku Maezawa. At the time of writing this article, his Tweet has 5,528,055 retweets and 1,393,282 likes.

The previous record-holder is an American teenager named Carter Wilkerson. Wilkerson simply wanted free Chicken nuggets from Wendy’s. So he asked through Twitter how many RTs he needs to get some.Wendy’s official Twitter account responded with an 18 million RT goal.

Even though Wilkerson did not come close to this target number in the end, the fast food chain eventually decided to give him his lifetime supply. After all the PR and exposure is worth it for them.

HELP ME PLEASE. A MAN NEEDS HIS NUGGS pic.twitter.com/4SrfHmEMo3

How Did He Pull it Off?

Maezawa on the other hand, is not after any free meals. Being a billionaire, he can buy as much Wendy’s Chicken nuggets as he wants. In fact, with his money, he can buy a 10-piece combo with a drink 100 times daily for 9,100 years.

The founder of Japanese retail websites Start Today and Zozotown appears to have done the stunt just because he is bored. Recently, it has also been revealed that Maezawa will be the first passenger on Elon Musk’s flight around the moon on 2023. 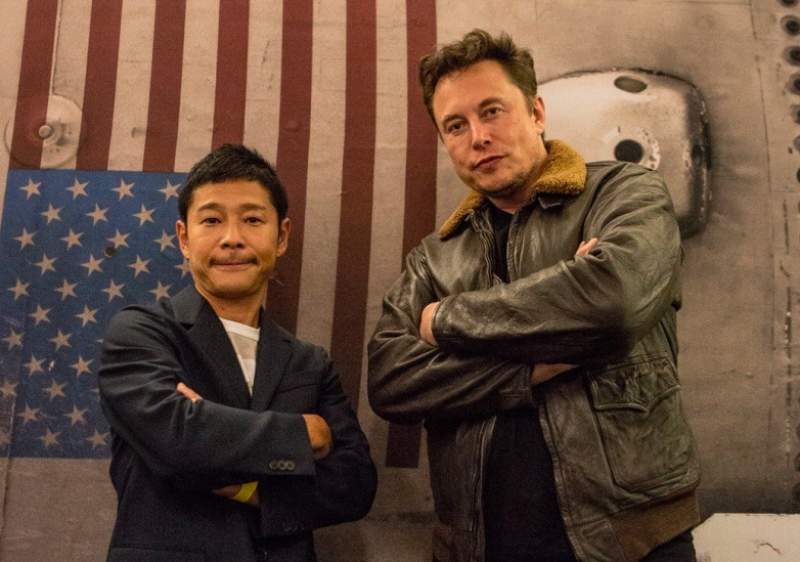 In order to get a massive amount of retweets, Maezawa decided to offer 100 million Yen ($10,000 USD) each to 100 select users who Retweet him. Needless to say, it is quite effective. Especially since he is a high-profile and well-known billionaire and can follow through with the promise.

Maezawa claims that he will be contacting the users directly through Twitter direct messaging. Although he did not reveal further details about when or how.

The downside is that many unscrupulous types undoubtedly have seen how effective “buying” a retweet can be. So from now on, expect plenty more of these types of stunts to pop up.