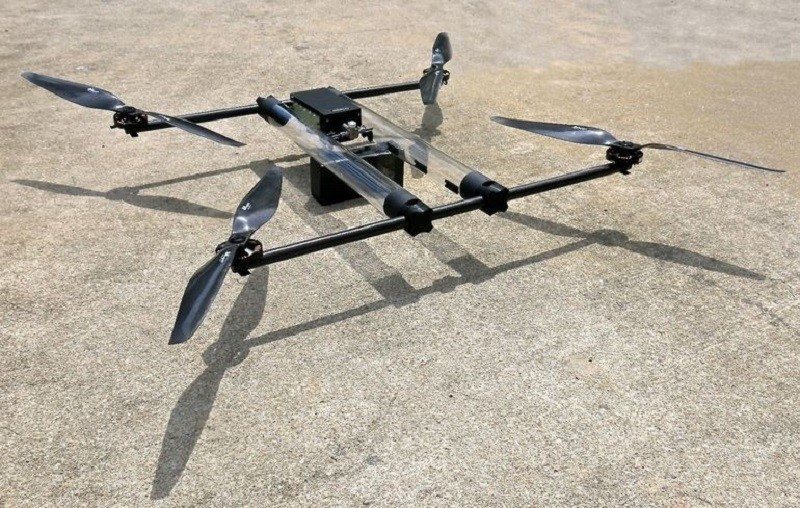 Is drone racing really a thing? It looks like it! Since more and more people are taking an interest in the little (or not-so-little) gadgets, competitions were bound to crop up sooner or later. Some competitions already took place around the world, one at the California State Fair with a prize offering of $25,000 and others in Australia, France and the UK.

But when it comes to competitions, it’s all about money and investment. That’s why sponsors are the key to it all. You might think that people, companies or organizations may not be interested in drones, but the truth is that they are. This is the case of billionaire Stephen Ross, owner of Miami Dolphins, who already invested $1 million in the first round of New York startup The Drone Racing League.

The real challenge here is drawing fans to these sporting events. I know you can get millions of viewers on YouTube or similar streaming services, but you actually need a crowd to cheer, support and spend something to keep these championships going. It is said that there have been an estimated 60 spectators who showed up at the California State Fair event, but weather conditions may have influenced the low number of spectators.

In addition to the above, drone racing may be a bit boring to sit and watch. Competitors use first-person view racing techniques to manoeuvre the drones with the help of goggles that send a live feed from the drone to the pilot, but the real killer here is that drones only reach a top speed of up to 70 mph. I know they are not as fast as rally racing cars, but this could actually be the start of a new type of sporting event. What do you think?