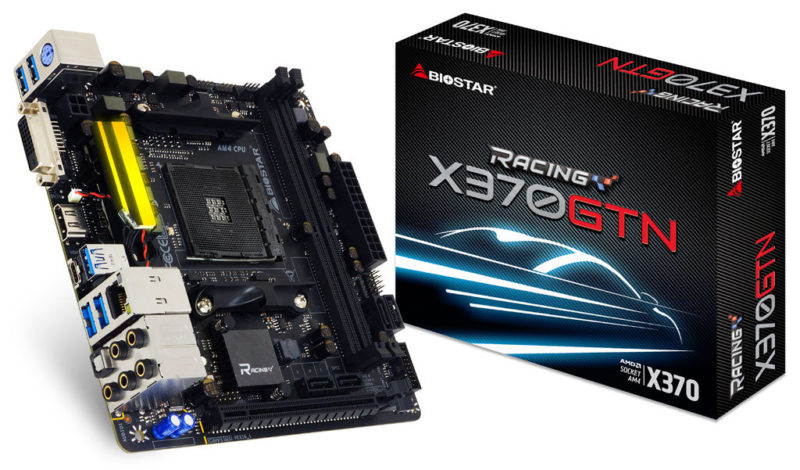 Biostar‘s popular X370GTN mini-ITX motherboard just got an upgrade in the form of the AGESA 1.0.0.6 update. AGESA stands for “AMD Generic Encapsulated System Architecture” and is the foundation of BIOS code for Ryzen mainboards. The 1.0.0.6 update is particularly special since it provides considerable DDR4 compatibility and speed boost.

Prior to the AGESA 1.0.0.6 update, AMD Ryzen users have a 3200MHz divider memory setting limit. Anything higher, requires BCLK adjustment which adds instability to the overclock. Also, many DDR4 modules are now added to the QVL list and are fully compatible with the X370GTN motherboard. Many users who owned much faster DDR4 memory kits could not run the memory beyond 2667MHz often times. Some were even more unfortunate and could only run at the 2133MHz JEDEC floor. 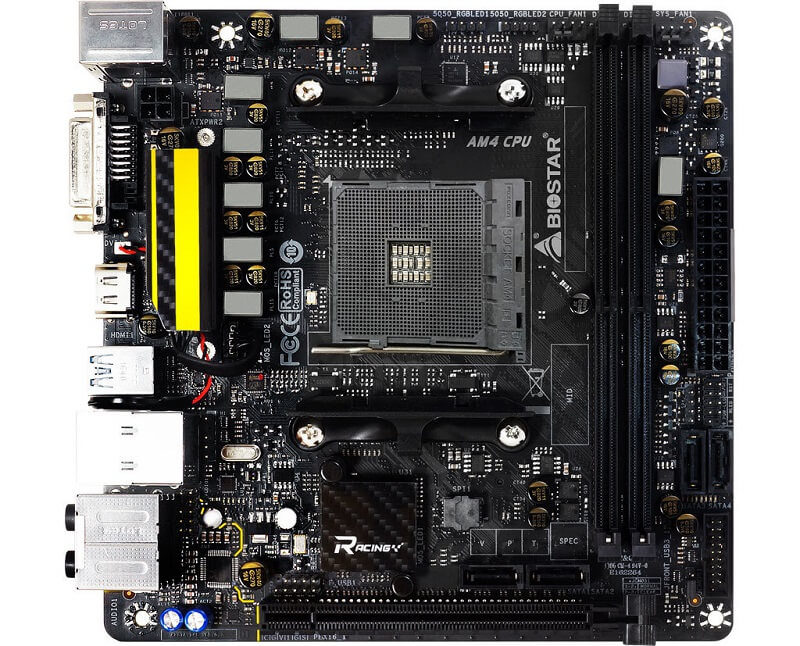 With the update applied, users now can choose up to a 4000MHz preset divider. Users have a range of 2133 to 4000 with increments of 133. This makes overclocking much easier as the BCLK can remain at default.

Head over to the Biostar X370GTN download page to get the latest BIOS which contains the update. The filename is X37AK623.BSS. Simply put it in a pre-formatted USB drive and access the flash BIOS function under the UEFI.

Other manufacturers have also begun rolling out their own BIOS updates with the 1.0.0.6 code. Understandably, the more expensive X370 boards get it first before eventually rolling down to the more affordable B350 chipset boards.